What IS Black Friday?!

And Why Do People Get So Crazy?!

Black Friday is the day after the American Thanksgiving holiday, and the official start of the holiday shopping season in stores. Crowds of people flood into physical shops and online stores to get discounts and deals on gifts (and gear for themselves). 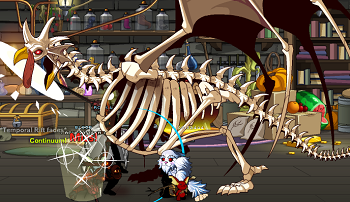 It's easier to battle monsters than rabid shoppers!

There are a lot of rumors about where the name came from, but according to the internet*, it began with Philadelphia police officers, bus and taxi drivers who knew that massive amounts of people would cause traffic jams across the city. Having seen people camping outside stores yesterday and driven through crowds of people fighting to get into parking lots today, I completely agree!

* Always check facts you find on the internet. These seem pretty well-documented, though.