Jir'abin and the Void Defender

The Void Defender gear will be available for a limited time starting this Friday, January 30th, and through Friday, February 6th! Talk to Shira in the VoidBattle map or find it in your game menu! 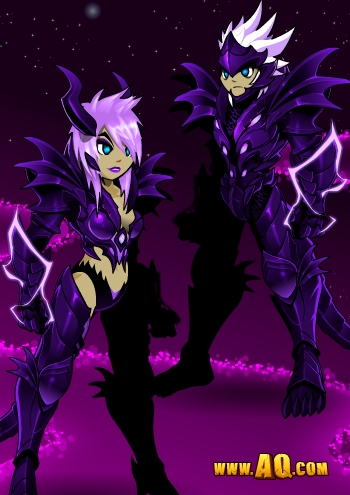 Only YOU can defend Lore's Void!

In the shop, you'll find:

Jir'abin Challenge fight in the Void!

If you haven't completed the Za'nar: Void Invasion event, what are you waiting for?! /Join Zanarlobby to begin battling through the amazing guest author event (written with one of the stars from season 2 of TBS's King of the Nerds competition) to save our world from a Void Dragon Invasion! 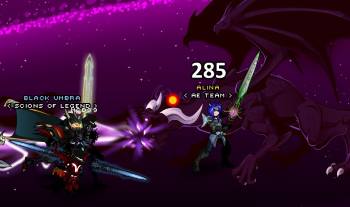 Once you've finished that, /join voidbattle to make sure the dread dragon Jir'abin doesn't take over OUR world's Void Plane, too! With exclusive reward drops for everyone (including 4 0 AC 1% weapon drops) ), this is one boss you'll want to SMASH!

Za'nar: Impossibility is now at HeroMart!