Retro Arcade Game Made in a Day

If you thought Flappy Bird was hard, you gotta try this app. It is hard, retro, hard, simple and super hard. Lasting 10 seconds pretty much means you are a gaming god. 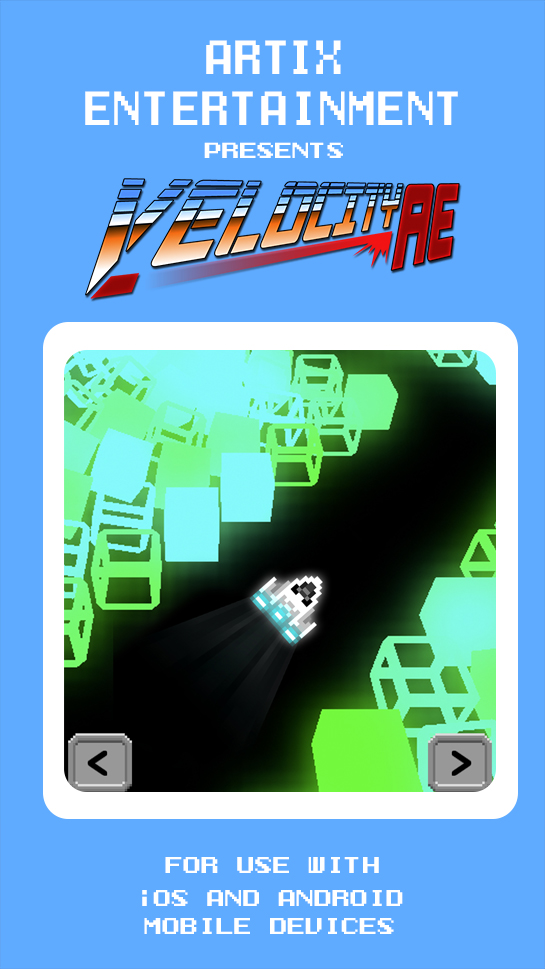 Available now on iOS and Android devices! Introducing VelocityAE… brought forth from 1980s with a time travel device.

“Buuuuuut wait, this doesn’t look like ANY game Artix has ever made before!”

Right you are. And that’s because it wasn’t really made at Artix Entertainment.

If you’re a long-time player of Artix games, then you probably recognize this fellow. 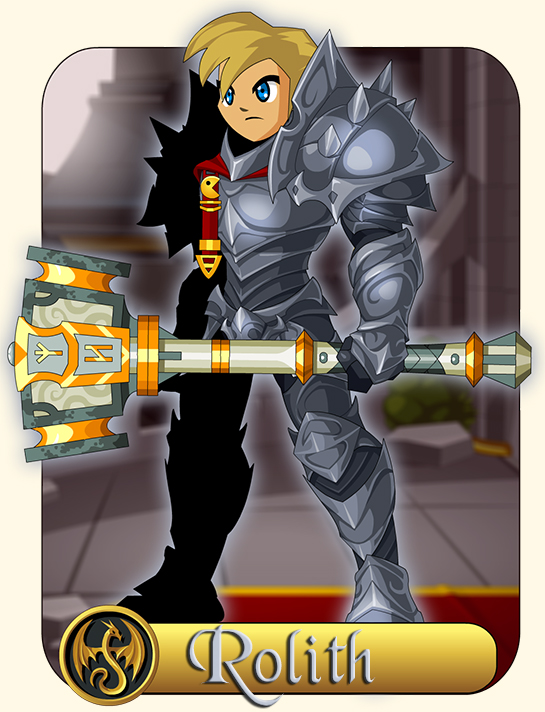 That’s Rolith, our resident code monkey. He’s been Artix’s longest coder, cracking away at DragonFable in 2006, and has dabbled in just about every Artix game ever since.

But, man, Rolith LOVES his job. When he’s not typing code at breakneck speeds here at the Secret Underground Lab, he’s at home writing even more ridiculous code “for funsies” (Rolith’s words exactly). I bet his dreams are in C#.

It’s a rare sight to see Rolith beam as brightly as me, but when Rolith came into the Secret Lab the next morning flashing a HUGE smile, everyone knew that he was up either up to no good ~or~ was extremely proud of something.

“Have you told Artix about your game, Rolith?” Cysero asked.

“Um, No...” whispered Rolith, “Don’t tell Artix about Velocity yet. I think it would be so funny if this 24-hour game got more installs and plays than AQ Dragons-- which, took Artix 6 months to make.” 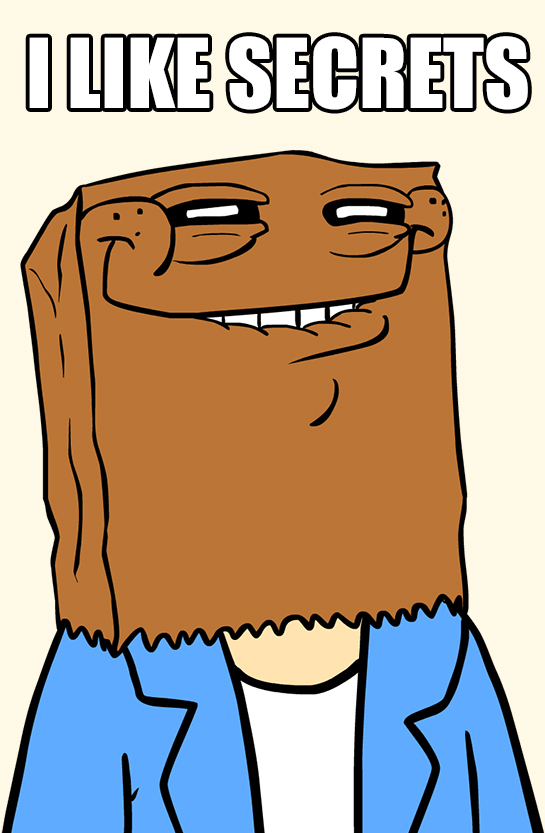 So yes, Rolith kept Velocity a secret from Artix (AND ME TOO, GRRR!!) until the game was completely polished and ready for app store submission. This is not the first time Rolith made a secret game project-- does anyone remember Pony vs Pony?

Finally Rolith approached Artix and said, “I know you got a ton of games coming out this Summer, but what would you say if I had one ready to go…. right now?” A skeptically-curious Artix was given Rolith’s iPhone and he started playing. He died 3 seconds later. “Hard. Retro. ...and SUPER HARD!” exclaimed Artix as he spent the next 17 minutes replaying the game over and over again, trying to beat his high score. He didn’t last longer than 10 seconds. “I love this! How long until we can release it for the players”

Artix went o_O, leaned in and asked, “Did you, uh… already submit it?”

Rolith was taken aback. “Should I have waited?”

“No, no…. this is great!” Artix reaffirmed. “At least you did not use your spare time to making another game about Ponies! Let it go live secretly, we can make fixes and then tell the whole world about this!"

“Wow, what an awesome story!

I wanna play that game too!!”

I bet you do. And you’re in luck, because VelocityAE is up on the iTunes App Store and Google Play right now. Please show Rolith and his hard work some love by giving VelocityAE 5-stars and help us spread the word.