By Journeying to the Time Void in The Span!

Return to Chaos this week as Iadoa takes you on a journey across Time itself! If you wondered how AQWorlds was created from 3 divergent timelines, then this is the release for you! But can you trust Iadoa? A Chronomancer who has fallen - even in part - to Chaos? How do you know he is leading you onto your path of destiny? 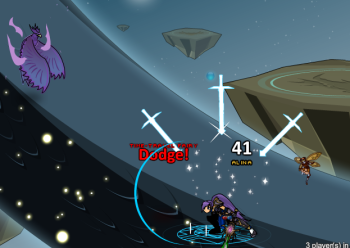 Your quest to seek out the Eternal Dragon of Time leads you to the Time Void, but knowledge comes at a cost. Prove yourself to Vaxt Ahas, the Unending, to gain access to the information you seek.

Do not taunt the Eternal Dragon of Time!

And don't miss the new rewards in The Span's rep shop! The Soul Banisher Armor, the Baconing Mace, Glaive of the Orb Staff, Beams of Celeritas Wings... there is new gear for both members and non-members! 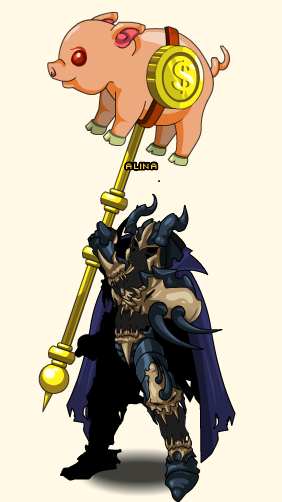 And if you take on the Unending Avatar boss and win, there are even MORE rewards to earn!

*Do NOT watch under after completing the release!

Quibble Coinbiter is BACK with never-before-seen-slightly-used items items** from your past, present, and future! 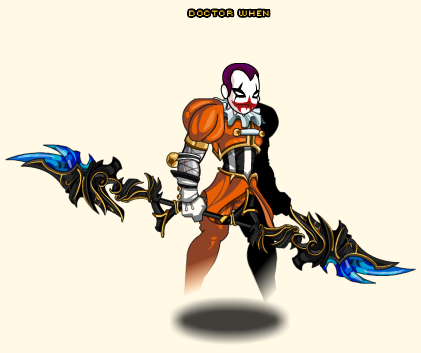 If you're one of the 4,000 people who held onto their Dark Caster armor from Dage's birthday shop a few years ago, then you'll want to /join Shadowfall to begin Dage's Dark Caster Class quest! Brave a terrifying dragon to acquire the priceless artifact Dage MUST have! Bring it to him and the Dark Caster Class will be yours!

Convince Dage to give you a reward!

Dage the Evil has said his Paragon will not be released since his side lost the war. Get the Legion War Meter up to 100% and MAYBE he will change his mind! It couldn't hurt, right?

From August 17th until September 2nd, Matomy is running a special AExtras offer! ONE lucky player who completes an offer will win the grand prize: a combo pack of the black Artix and Sepulchure action figures! You can also win either 3,000 or 4,500 ACs!