This Weekend: The Rift Opens!

Return to the Darkness, to Fear, and to Chaos

This weekend, the darker, deadlier Queen of Monsters Saga begins as a mysterious rift appears. The Queen’s Gambit is in play… and woe to those who fall for its trap! 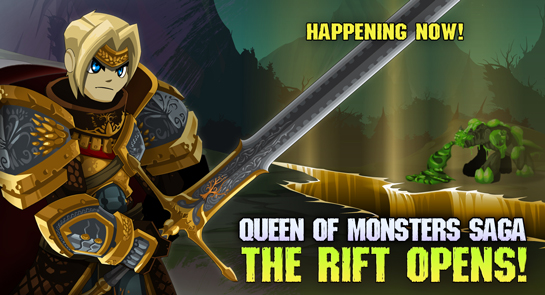 Join Prince-Lord Brentan in the Neverglades Battlecamp. Fight to learn more about the mysterious Rift and the creatures pouring into our world! 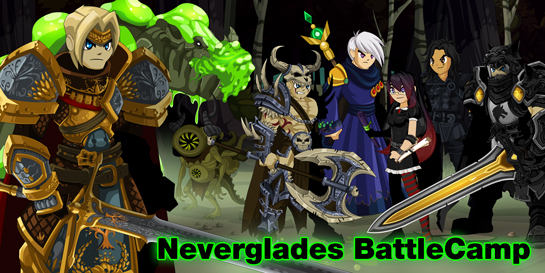 Quest for each of the Camp's NPCs to learn about who they are, where they come from, and what their purpose in the Camp is:

The Monster Hunter Faction will carry us through the next 4 weeks of releases (the Book of Monsters: The Destroyer storyline), so do not worry about having to rep up the entire faction this weekend! 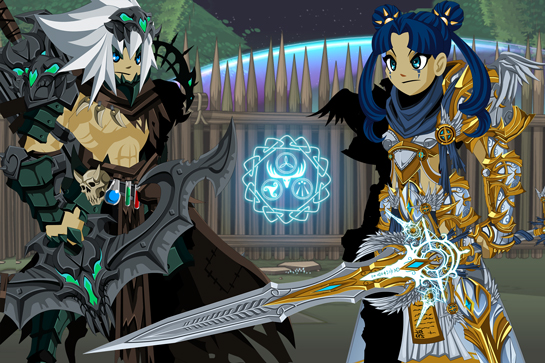 If you talk to Lord Brentan, you'll see a shop filled with new and classic Good-aligned gear! For Good-aligned Heroes level 45 and up: if you take on the Plague Spreader monsters, you'll have a chance to get the Slimed Sigil, which can be used to create the Ascended Paladin armor and weapons!