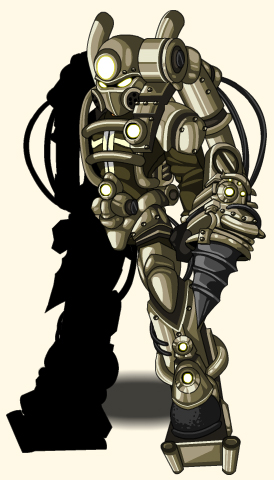 This Friday, ArcAttack will be shocking audiences for the first time inside a video game. Replicating the effect of how their Frankenstien style telsa coils shoot lighting to produce the music was a bit of a challenge though! So Warlic wrote code in Actionscript 3.0 that listens to the song and triggers the in-game version of the Tesla Coils to shoot lightning on time with the music. It is sooo cool! Way to go Warlic! We just emailed our prototype to the band.

Also, in this upcoming special musical event, Kimberly (from One-Eyed Doll) will return as the voice of Necromantress Sally, ArcAttack will be themselves... and Vordred will be voice acted by *transmission lost* which should be interesting! Make sure you are caught up on all the quests in the DoomWood Storyline before the event so you get ALL of the achievements and quest-completes! It all starts Friday at sundown.