The Superbowl Special Event is LIVE!

It's the biggest American Football game of the year! On Lore, the Broncoliches (what the real world knows as the Seahawks and the Broncos) are facing off against the ShadowCats (relative newcomers on the Lorian football scene)*! The Superbowl halftime show is happening NOW... and so will our special event! 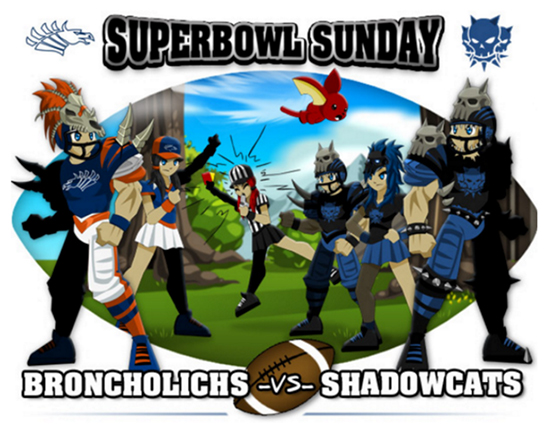 When you've had your fill of watching Bruno Mars rock the stadium, log in and head to Battleon for our once-a-year PUNT TWILLY minigame! And don't miss the 2016 Superbowl Rare Gear - the Battle Mars Helm (in honor of Bruno Mars' performance) and the Cold Playa armor (to commemorate ColdPlay's appearance)!

The Superbowl event will be available until Friday, February 12th!

* Though they are the Legion's favorite team thanks to their official colors of black and blue! 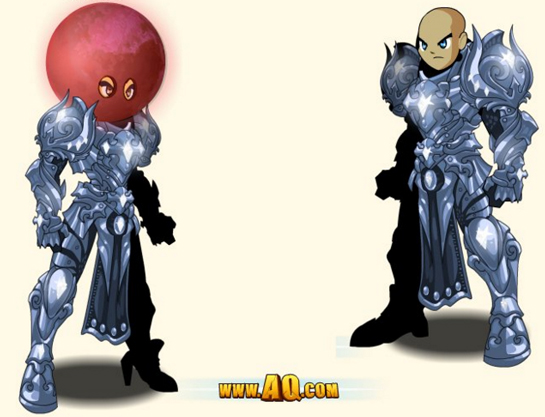 Come join the PUNT map to celebrate this day and these two super-teams with the Broncolich and Shadowcat armors, plus the return of other seasonal favorites like the Spiked Pigskin and the Moglin Ref pet! Don't forget that this is the ONLY time of year that you will be able to get the Moglin Punter Character Page Achievement Badge and all you have to do is kick Twilly the full 100 yards! 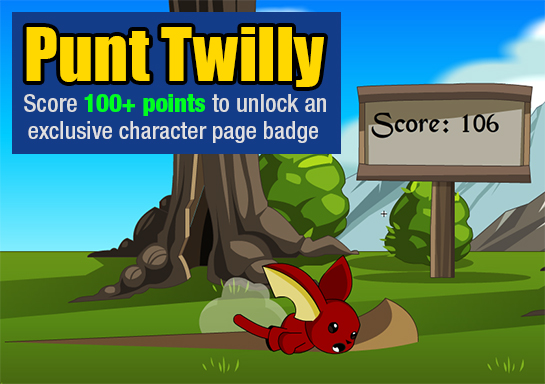 No matter who wins, we hope you enjoy the Superbowl!