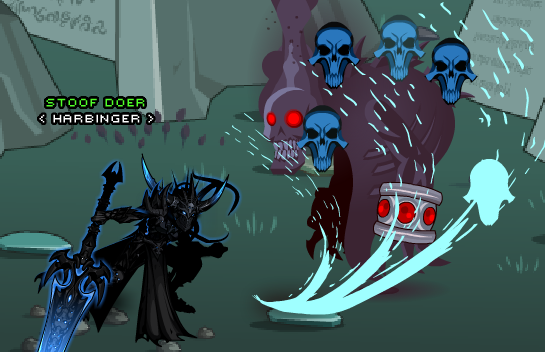 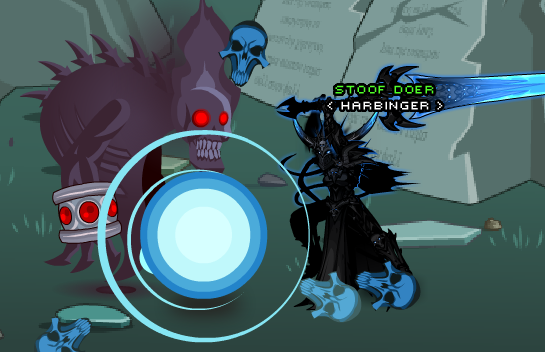 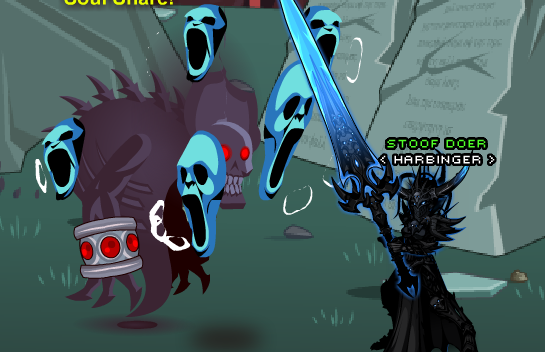 This Summer's heating up and it'll only get hotter!

We hope you're fired up for the finale of Xan's Saga! The heat is on as Lore's most insane Pyromancer turns your plan to foil his plot to ashes! Fighting fire with fire is a good way to get burned if you don’t know what you’re doing.

Mage of the Ignited Ones Armor

But you've clashed with Xan before! Now that you have Warlic to take some of the heat off you, Xan doesn't stand a chance! He IS insane and tricky, but with a bit of luck, some surprising trickery, and a bit of help from a unexpected source, Xan's going to go down in flames!

ALL of this week's Xan rewards drop from monsters, so if you REALLY want those pyroclastic pay-offs, you'll need to fight for them! Don't look at these rewards too long, or you'll burn your retinas!

Magic and Science are both deadly weapons when wielded by the right hands. But mix them together
and you get Alchemy! /Join alchemyacademy this weekend to learn the science AND magic behind mixing up some of Alina’s most excellent elixirs and dangerous draughts… if Lim, Lore’s maddest scientist, doesn’t blow you up first!

Alchemy is NOT a study for the weak of wits. You'll want to pay attention to instructions and keep practicing, but once you get the hang of the Chemicotron's controls, you'll be able to make some VERY handy potions!

PLEASE try not to burn down the Alchemy Lab!

Work together to make comprehensive guides for what ingredients are required and what potions can be created!

Because we had SO MANY incredible (and incredibly undead) art entries, we're going to need a bit more time to judge. Look for winners to be announced next week!

Dage was not allowed to enter the contest, but can't wait to see what you create!

Reens and Stratos are still combing through the in-game mod applications, searching for candidates to join the team. Once they have compiled a list of prospective mods, they will contact those players with more instructions. Emails have not been sent out yet!

Reens and Stratos cannot reply to everyone who applied, sorry, but we ALL appreciate how many of you want to help make AQWorlds a safe and fun place for your fellow players!

Beleen is releasing the next quests for the Blinding Light and Necrotic weapons series! These will let you create the Advanced or DoomSoldier Weapon Kits! Remember: At the end of these quests, you'll be able to obtain the Blinding Light of Destiny axe and Sepulchure's Armor!

Have a great weekend, everyone! It is CRAZY rainy here at the Lab right now. It's the perfect weather for battling an insane Pyromancer!