AQWorlds 1st - 6th Upholders Can Learn the Origin of the StarSwords!

Only once every thousand years are the legendary DragonStar Crystals active; and the person who gathers them all...will have their greatest wish come true! Join Artix on a quest to scour the very ends of the globe in search of them; and discover the source of ALL Starswords along the way! But be wary - for you aren’t the only ones who want their wish granted...

We could not build our games without the support of our long-time, loyal heroes, so we want to show them where one of their most-loved weapons comes from. If that is YOU, then /bows - thank you for helping us keep AQWorlds alive, and we hope you enjoy what we've created! The story is written and designed by two of our newest, most SUPER-SLAYIN' team members, Aeon and Venthos, and together their skill is OVER 9000! 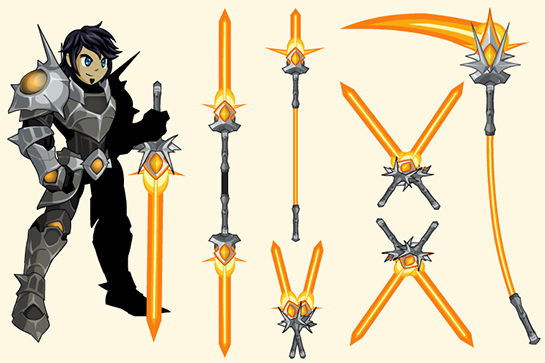 Rewards include the Starsword Commander helm and armor PLUS new starsword-themed weapons that will match your existing starsword! So if you are only of the lucky owners of the Golden Starsword, for example, you'll be able to get the Golden StarStaff, Daggers, Scythe, and Cape!

IF you can defeat the boss in next week's release, you'll ALSO have a chance to get the much-sought after Orange Starsword! Upholder collectors have been waiting for YEARS to pick up this blade!

Additional rewards will include the Lava Starsword, the rare Nimbus Cloudrider Armor, the Rainbow Double-Bladed Polearm, and more! 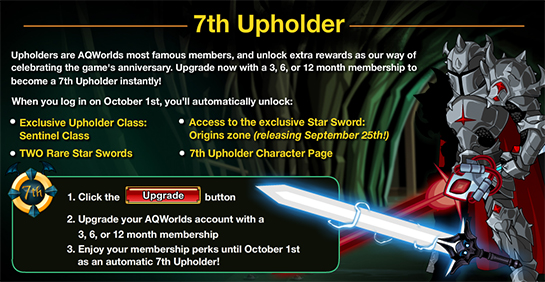 If you are NOT an Upholder, then GOOD NEWS! You can upgrade now with a 3, 6, or 12 month membership and instantly become a 7th Upholder. Then, on October 1st, you'll be able to battle down DragonRoad, too!

* Fusion Dance not required for assembly

Get up to 25% More Free AdventureCoins Until Next Wednesday!

School will be in session for months, but the Back to School AdventureCoin Bonus ends September 30th! Don't miss your last change to get up to 25% more free AdventureCoins with any AC package, then check out Quibble's soon-to-be rare pirate gear!

Talk to Quibble in Battleon to find the Pirate Adventure House for 2000 AdventureCoins and make sure you have a place for your entire crew to /rest between battles! The house has 8 rooms, including 2 jungle-themed hangout areas, plus 3 on-deck frames and 2 ship interiors to decorate! 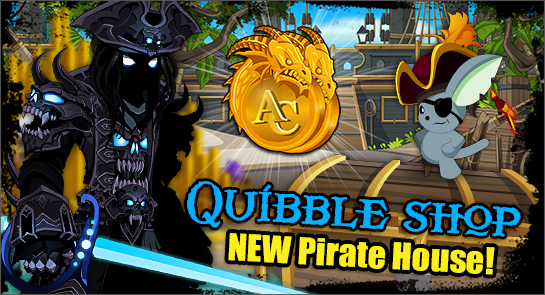 This house will ONLY be available until Quibble's shop leaves, and he won't be around much longer. With 8 rooms, this is one of the biggest houses in the entire game! So rally yer mates, and get t' adventurin'! 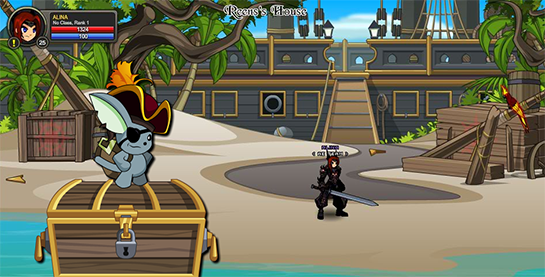 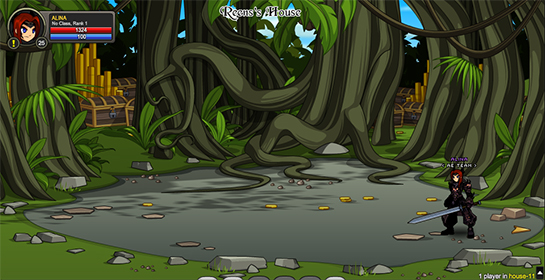