Trolls and Spitfire and WHOOOPS!

Thank you and congratulations to everyone who is getting the 3rd Upholder badge and starsword today! Actually, you should have already received it, except Zhoom accidently wrote his database update query backwards. So instead of giving 100,000 players 1 Starsword, he accidentaly gave.... 1 player (Leon25) 100,000 Starswords. Now that is one heavy and full backpack! All 3rd upholders should have their perks after tonight's release!

The main storyline continues... and things are about to get crazy. While Cysero and Alina have strictly forbid me from giving away what is about to happen next, I am allowed to tell you there will be hint at the worlds new Chaos Lord tonight. Also, the Treasure Chest is getting an update with new items by Dage.

The Spitfire Enhancement goes into your weapon and gives a chance for every attack to hurl a fireball at your enemy. We are adding a level 45 version of it tonight to both of the Collector fights the Enhancement shop in Battleon! Thank you for your understanding as took a lot longer than expected to get it in. For lower level players we are adding a Level 1 Fire Sword (member) tonight that has spitfire built into it. It will be located in the weapons shop where you load in BattleOn and in the newbie zone. Yurami (coder) would like to add more enhancements with special effects... if you have ideas, please let us know! (Freeze? Wind - blow your opponent to the other side of the screen? % chance immunity to stun?)

Thank you so much for the great reviews and comments on the new cards! Faith has shipping lots of boxes to players all over the world (literally) from HeroMart (now located in a HUGE room here at Secrret Underground Lab #4) A lot of you told us that your local Toys"R"Us did not have them in stock yet... even though they were supposed to as of last Friday. If you U.S. based Toys"R"Us store does not have them out yet, please ask a manager to check to see if they got them but have not put them on the floor yet (this is what we keep finding.) Also if you see the packs or the full card game box hidden in the back of a rack *whispers* it would be super awesome of you to move them to the front. (I always do that at book stores for "Z is for Zombies" which is done by Johnny Atomic, the same guy that helped us make the MechQuest Artbook"
Get the ModPacks and AE shirt at HeroMart

Everyone did an incredible job this year. The Pumpkin Carving Contest has been judged! Read Samba's post below to see this years' winning pumpkins.

As you know AQworlds is a game for players of all ages. Happy Birthday to AQWorlds player who turned 13 today... and sent me a Tweet on Twitter saying that even though he was 13 he still could not use chat. (Age 13 is our cut-off for chat date) Turns out we were checking the data with a ">" greater than instead of a ">=" greater than or equal to. Zhoom just fixed it... so for all of the players celebrating their 13th birthday today or soon, CHAT ON!

This weekend is your LAST chance to get the rare and seasonal rare items from the special event shops. By player request we are extending the TMBG item shop until Monday. Be sure to get the ones you once because once they are gone... there is NO WAY to get them again!
TMBG event page

We have no idea what the ominious giant portal is... or what will happen on 11-11-11. Will it open? Will we go into it? Will something... come out of it? There are no legends about this. In fact, nothing like this has ever been seen before in the history of our world. It is a complete mystery. All that we do know, is that 11-11-11 is NEXT FRIDAY!

Lots of things going on... what are you the most excited about? Let us know on the Forums, FaceBook or Twitter! 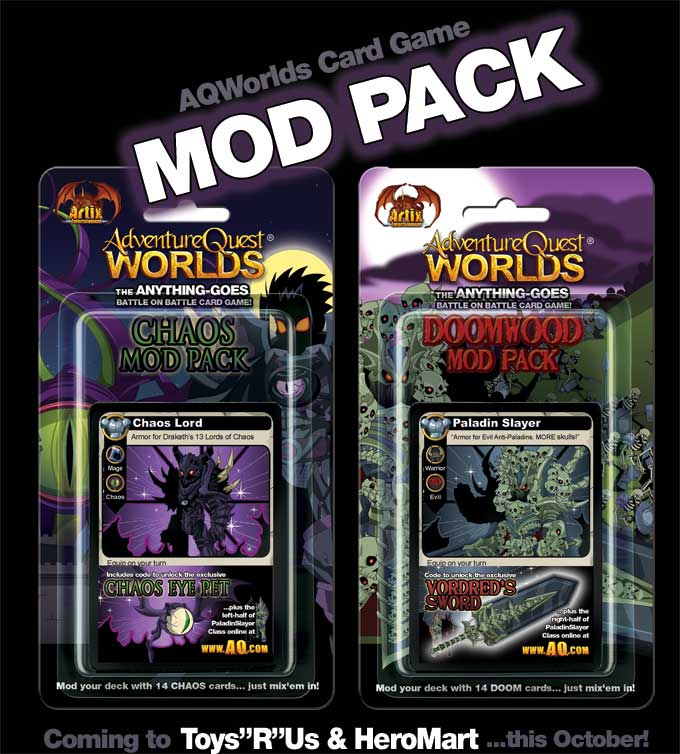 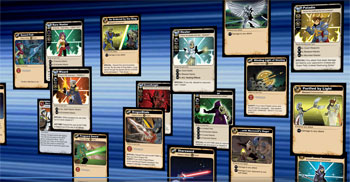 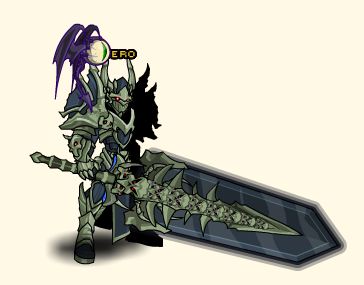