The Best Monsters Have Laser Breath

We just got the OMGZilla file back from guest animator Korin, and I really wanted to show you guys how cool it is! For those of you who are thinking of getting the battle pet version, here's one of his attacks:


Stand BEHIND OMGZilla. Not in front.

Even if you're not getting the battlepet version of this big guy, you can still enjoy the look of blue, glowing, radioactive monster spines by completing his quests. The Kaiju Slayer sword, designed by Blade and pictured below, has a chance to drop as a reward from one of OMGZilla's quests: 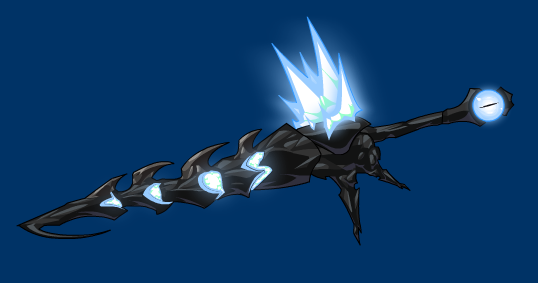 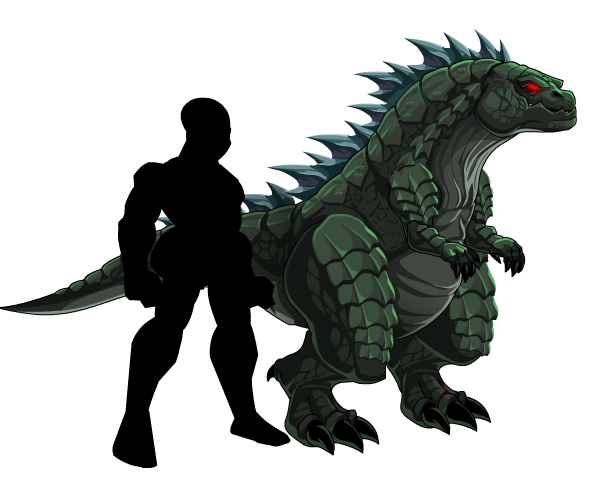 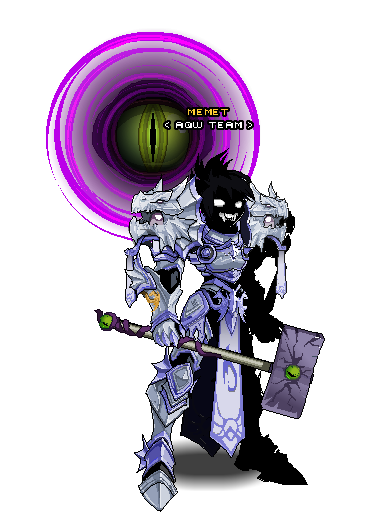