Frostval 2014 Event: Return of the Ancients! 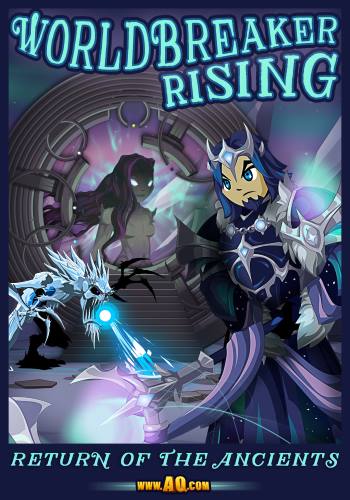 /Join FrozenTower to begin your adventure through the Tower of Winds and find:

The Queen of All Monsters is here, and she is ready to begin ruling! For that, she'll need a general, and she might have found JUST the right one! (You might recognize the family resemblance to another one of our frostiest foes... DUN DUN DUN!)