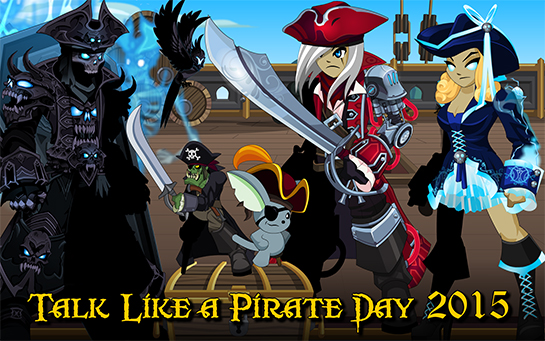 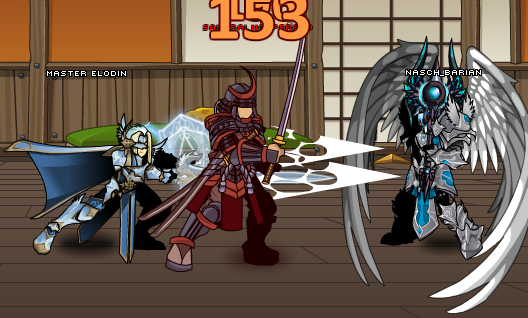 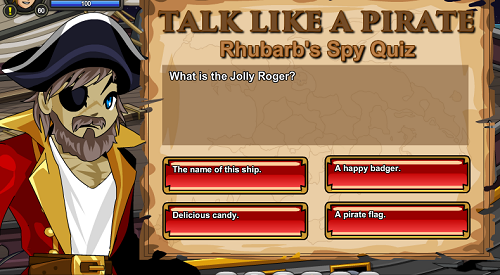 Ahoy me matey! Friday be jus’ over the horizon, ‘nd that means International Talk Like A Pirate Day be here! 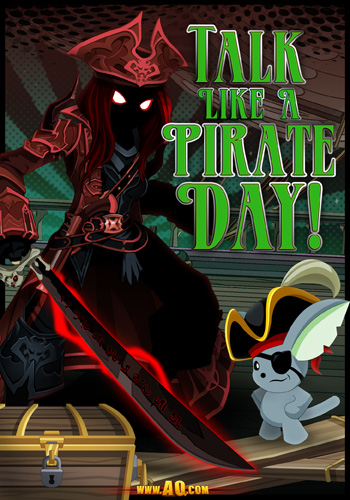 Aye yes, and ye best be ready too, ‘cause we pirates don’t take too kindly to lilly livered landlubbers. But fret not, sailor—ye be in luck, ‘cause me ‘nd me AQW Crew has a lil’ lessen for ye in the way o' the Pirate. Yaaaar!

There be Rules, Sailor: Pirate 101

Thee first thing ye need to know ‘bout becomin’ a pirate is ye gatta believe yer a pirate! If ye don’t truly believe ye be a Swashbuckler, then aint no one else ganna be bamboozled! Set ye deadlights on these steps:

Below be a list o’ the best pirate-speak in all thee seven seas! Best practice these phrases, ‘nd ye then be ready fer Talk Like A Pirate Day on September 19!

Pirates be lovin’ some booty! Har har har! And ye too can plunder yer loot from Quibble’s Treasure Chest makin’ landfall in Battleon this Friday, September 19, at twilight. Some o’ thee best booty in all the seven seas includes: 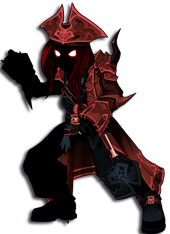 Ye be a savvy pirate now, that ye be. On behalf o’ the AQW Crew, ye now be ready fer Talk Like a Pirate Day! Weigh anchor, grab ye cutlass and ye captain’s hat, ‘nd don’t be forgettin’ yer trusty parrot neither! At any time ye be needin’ a smartly reminder, sail back ‘ere ‘nd get a seaworthy refresher!

OH YAY! Thank goodness I found you here. I’ve got a bunch of stuff I want to share with you because this week—and the next few weeks actually—are going to FLY BY sooo fast because…well… just take a look at what’s going on this week aaaaaand I’ll fill you in with more details soon…ish.

Ladies and Gentleman! Berserkers and Guardians! Step right up and take a spin on the Wheel of Doom. Don’t be shy—every spin wins a prize! 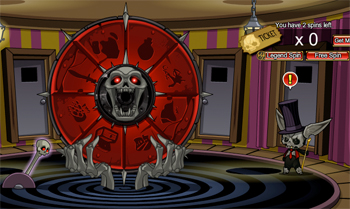 When you /join doom, enter Swaggy’s friendly-looking tent and give the Wheel of Doom a spin. Want to find out more?  Click this link here and Alina will explain everything to you. For wheel =D

Despite your best efforts, Swordhaven continues to be consumed by Chaos! We cannot let Chaos win, Hero! 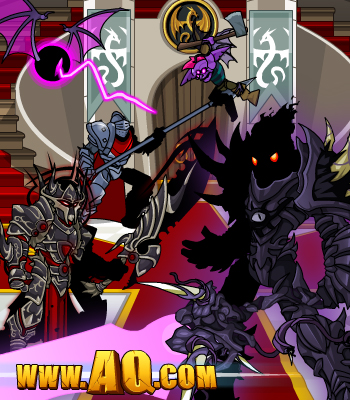 Looks like we need to take a different approach to defeating Chaos… so how about a minigame?! This Friday evening, defend the kingdom of Swordhaven in a ‘Castle-Defense’ style minigame. I just hope you can save the city from the Chaotic Siege!

Everyone’s favorite Archangel Aranx is ascending into another year older! In order to celebrate, Aranx wishes to share with YOU his glorious Fallen Amadis Armor Set. 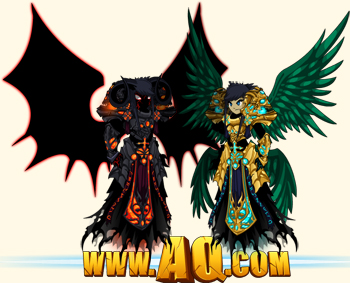 On Friday evening, you can become one of Aranx’s Fallen Amadis—who fights for Good or Evil, your choice!—and test your angelic aptitude against the forces of Chaos.

Talk Like a Pirate Day only be a few short weeks away, but Solrac wants t’give all ye landlubbers ‘nd scallywags a sneak-peek at… 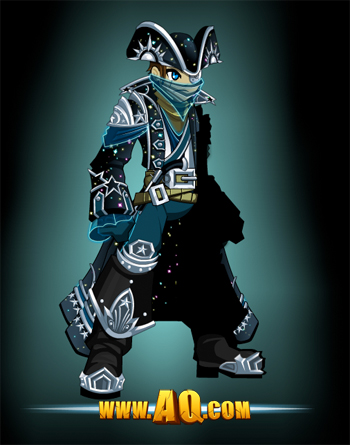 Avast! This Naval Commander be out of this world, matey. Ye might be able to plunder s’more pirate spoilers on Solrac’s Twitter… if me doesn’t steal them for the Design Notes first!

Bloodtusk Ravine is about to get BUSY!

The majority of the Trolls in the Ravine wish to forget the past and ignore their "more primitive" neighbors to the west. The Horcs know that vigilance is ever necessary, as not all Trolls are as placid as others. But factor in the Troll-Horc hybrids and you get an explosion of hated: for each other and themselves!

Druuz and Rawg share a similar story, but a very different history. You'll learn more of their families and childhoods on Friday. And once you find them among the wilderness of the jungle and plateau this week, they'll be the starting point on your journey to get some orderly answers to the chaotic rumors floating around both towns!

Bloodtusk Ravine is boiling with tension, and Chaos is about to erupt!

For centuries, there has been an uneasy peace between the Horcs and the Trolls of Bloodtusk Ravine. Occasionally, events like tragic and forbidden romances will occur between the races, causing havoc and dissension among both peoples. But that is not enough Chaos for... the Twins!

Battle your way to the truth this weekend!

DoomWood on the Travel Map on Friday!

This Friday you'll be able to experience (or re-live) the most EPIC battle between Light and Darkness that Lore has ever seen! Just open your travel map and journey to Doomwood. /Cheer for J6 for finding the time to squeeze this vital map update into his ever-busy schedule.

Our artists are absolutely up to their elbows in pixels and paint this week Flashing gnarly gear for this week's release, so we're going to need to delay the Suggestion Shop. But that just means you'll have more time to work on your ideas before submitting them for consideration! Who knows, next time it might be YOUR art that makes it in-game!

Look for that to be released along with other epicly piratical gear this September 19th for Talk Like a Pirate Day 2011! Pictures and prices will come as TLaPD gets closer.