Insane In The Mainframe

This Mogloween Will Be Crazy!

This Friday we will be releasing our very extra creepy Mogloween 2012 event with special guests, One-Eyed Doll! Teaming up again with One-Eyed Doll is always great but for Mogloween, it's the PERFECT fit! 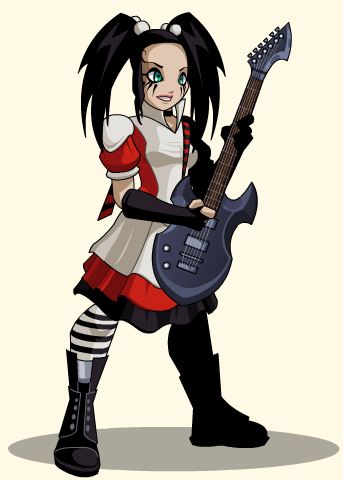 Kimberly is a long-time friend of AE and one-time Chaos Lord, but this year she will be rocking our faces off in the old abandoned Pandinus Insane Asylum. 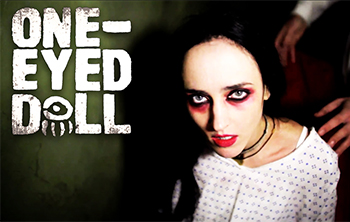 This event will include a number of Mogloween rares and an Achievement Badge for your character page, but it's too awesome to only come back once a year so we're keeping the Asylum map as a permanent part of AQW.

You will also be able to watch the world premiere of OED's video for their new song Committed! 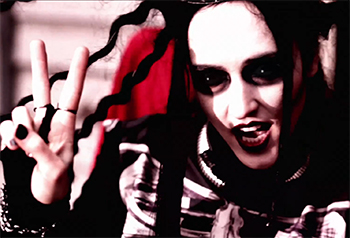 You'll also get the first crack of their new CD "Something About A Dragon?" from HeroMart.com! The CD will be the first CD to feature their song "Battle On!" and a number of other new tracks like "Mirror, Mirror" from the event and the Pony Vs. Pony Theme Song!

Keep reading the Design Notes for more updates about this event starting Friday, October 26th at whenever we launch it. I'm thinking around the usual time.

We got a lot of feedback from you guys over the weekend about the new Chunin Class and as always we try to give you what you want. We've slightly reduced the mana cost for a couple of it's skills, increased the damage on Chi Blast and the biggest change is that we changed the mana regen model from Warrior to match DragonLord.

That means that you will still get mana with every hit you deliver BUT it now has an inver relationship to your HP so you should get more mana the weaker you get and with no heals in the class, you DO get weaker.

I DID see a lot of feedback that a lot of you really like the class the way that it is so these changes should make you like it even more without overpowering it.

Keep in mind that you will only be able to EARN the class until the birthday event leaves on Friday, November 9th! CORRECTION: Friday November, 16th!

Alina and Rolith Are Married!

This weekend was the actual wedding of Rolith and Alina. It was on a boat so I won't ever forget it, as the song says. They said their vows on the ship's aft deck, being wed by the ship's captain as the sun sank slowly and we sailed away from the setting sun into a warm night of celebration on the Gulf of Mexico. There were gifts, dances (their first dance as a married couple was to JoCo's Code Monkey), songs (Warlic and Alina's sister played them to the alter and Alina sang one herself to Rolith) and stories. Artix and I both got to dedicate toasts to the happy couple and tell stories about how much they mean to us and to each other. It was a beautiful night.

In-game, their wedding event is going strong and will continue for 2 weeks before vanishing. The Book of Lore badge for completing the event will appear this Friday along with the OED Character Page badge.

59 days until Just Another Day