How Many Treasure Chests Have Your Found?!

This weekend we pioneered our Treasure Chest System. If you missed it here is how it works:

You can defeat ANY monster in the entire game (That means ANY monster, PvP Kills don;t count even if your opponent is monsterous) and you have a small % chance to get a Treasure Chest which can contain any one of a number of really cool items and armors, all of which are 0 AdventureCoin items so you can store them for free in your bank.

To open the Treasure Chest, you need a Magic Key which Twilly sells in Battleon. Give the chest and key to Twilly and he will open the chest for you.

The Magic keys cost 200 ACs each but if you are a Member you will be getting 2 Magic Keys for free each month.

If you don't feel like buying ACs or earning FREE AdventureCoins with AExtras, you can just sell the chests for 500G each.

We've gotten a LOT of very positive feedback from most of you. You like the fun of hunting, the fun of opening a surprise, the ability to get ACs for keys pretty easily through AExtras and the new member perk of 2 free keys a month.

This weekend we encountered a few bugs which were quickly taken care of.

Unfortunately this mean that some of you wasted your keys and your hard earded ACs.

It's not possible for us to track the 2 free keys that we gave members, but we don't want you to have wasted your free keys, we are just going to give ALL AQW MEMBERS another 2 Magic Keys absolutely free.

In addition to this weekend's DragonCon festivities and special release and suggestion shop update, we will also be adding even more great items to the Treasure Chests this weekend.

DragonCon starts THIS WEEKEND and as has become tradition I am imparting my knowledge and experience to you all. This is Cysero's Con Survival Guide '11! 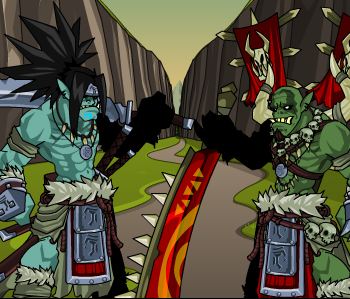 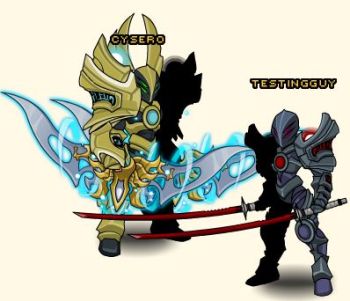 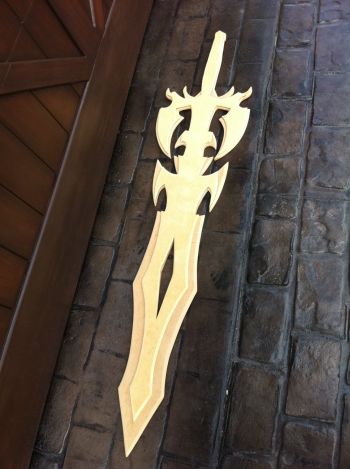