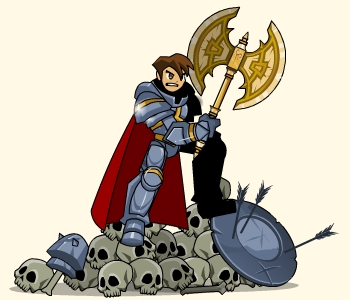 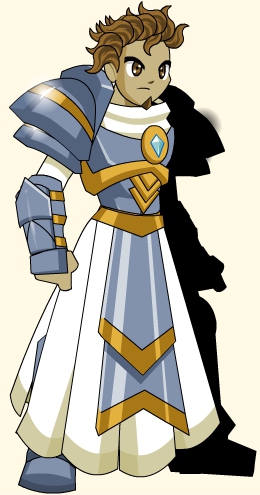 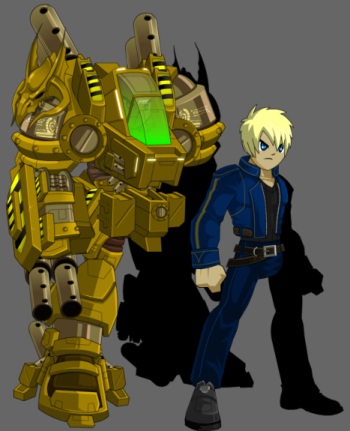 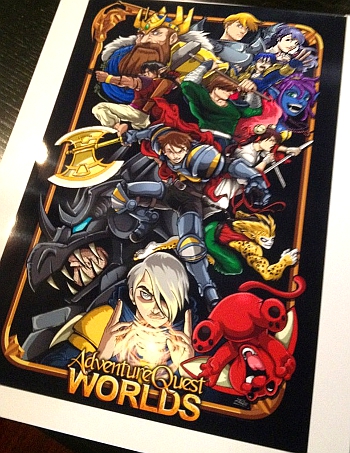 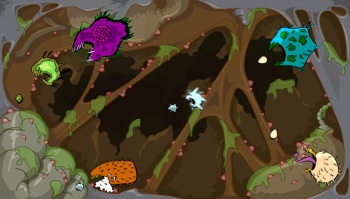 Rocking Out the Ludum Dare

What do we do on the weekend? Make more games!

It takes a lot of guts to make a videogame!  This weekend, a group of AE staff members and guests (like One-Eyed Doll!) are rocking out in the Ludum Dare Game Jam* to create an all-new, functional game in 48 hours! Last night, all of the game teams got the theme, "tiny world," and our brainstorming began! 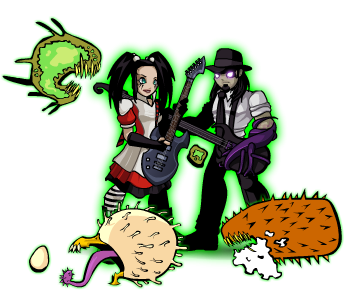 We're going to explore one of the most important, but smallest, worlds - the universe of a virus! In this infectiously-entertaining top-down shooter, called "Kitty.coli"** for this weekend's prototype, the player IS the virus on a journey into intestinal exploration... and total cellular annihilation is its goal!

Wish us luck as we battle through the night in our game-making quest! We'll be tweeting throughout the rest of the Jam, so keep an eye out for progress reports. Get even MORE details about AE's progress during the Dare at Artix.com!***

* Ludum Dare is an international game-making competition. We're in it for fun and to see if we can beat last year's AE Game Challenge time limit. Then, we had one week to make a game. NOW we have 48 hours!
** First draft of the name "Journey to the Center of the Cat"
*** And make sure you check out this weekend's AQW release, Assault of the Banished One, Knave1's storyline!