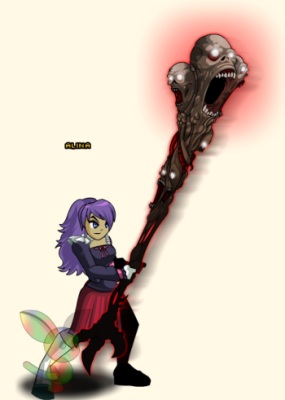 The Land of Dreams and Nightmares

Hidden inside the depths of your mind is the entrance to another Plane, one set apart from the everyday world: the Land of Dreams and Nightmares. Most only venture there while asleep, but for the Dreamweavers of Lore, it is a place they can visit at will, a realm into which they can bring - or force- other people. 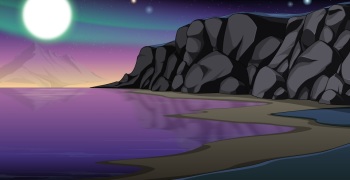 When you last saw the DreamWeaver, she was sending Stratos into his own personal, hellacious nightmare: the worst day of his life. And that is where we'll open this Friday. See inside the good Captain's mind, and gain an insight into what drives him to wander the world with the SkyGuard. 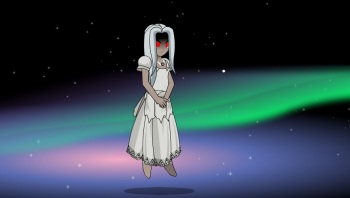 Find her, she is trapped inside the maze of your mind!

The SkyPirates are massing for an invasion, and SkyGuard High Command has gathered for a week-long meeting to strategize and distribute resources. Heavily defended in their Command Outpost, the DreamWeaver is going to attack them in the one place they have no defenses: their dreams!

The terrain of the Dream-Land mirrors ours to an extent, though travel there is much different. You will need to enter the Land of Dreams and Nightmares with Invidia and find a way to reach this otherworldly version of the military outpost and take out the SkyPirate assualt team sent to decommission the SkyGuard's highest Commanders! 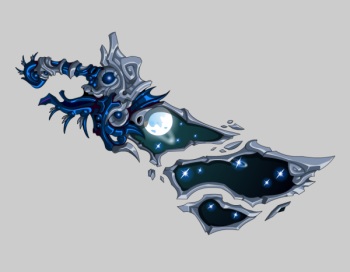 Help the Nightmare Child for the Sword of Broken Dreams

Journey to Twilight's Threshhold, the entrance to the Land of Dreams and Nightmares. Enter a maze inside your mind to find the Portal that will take you where you need to go. What you'll see there depends entirely on you; but be careful, because it is laden with traps and puzzles. (And a challenge boss... IF you can figure out how to reach it!)

A final word of warning: things that are trapped there become... twisted. Do not stay long, Hero, or you may not come out the same as you went in!

PayMentez is live now for direct payments on AQ.com! To access it, visit this link.
To see the Brazil options outside Brazil, add "Portuguese/Brazil" language setting to your web browser. The web site enables Brazil mode if the IP Address detects Brazil or if the "pt-br" language setting is found.