Read ALL the News so you Don't Miss Out!

"There is power in blood. Coming from a long line of titans, your blood is especially potent. You have mastered the ability of calling on the power running through your veins to bring devastation to your foes. "
- Scroll of Nine Deaths 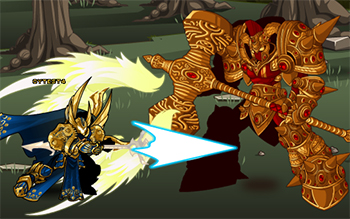 Power and victory can be yours!

Are you prepared to consume your OWN life to deal damage to your foes? Drain your own health to increase your defense? Tap the power of your fury to deal massive damage to your enemies? Yes? YES! Then it sounds like you're ready to become a Blood Titan! 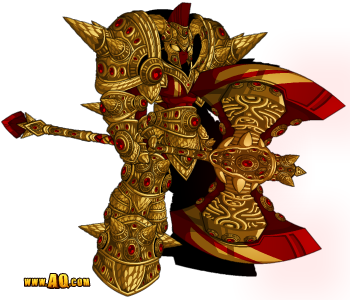 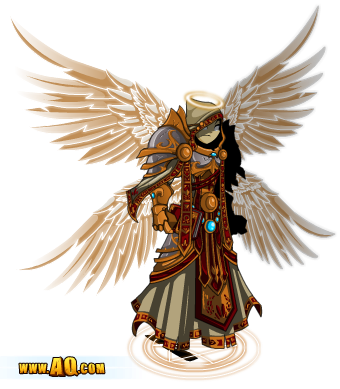 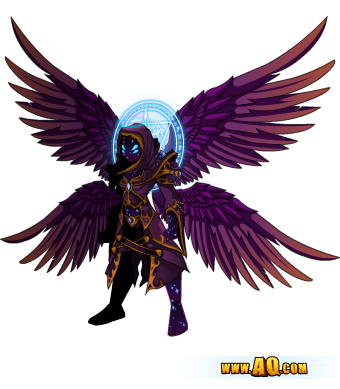 Jade Samurai are known to strike faster than snakes!

PS: Have any of you heard the rumors? Artix called the team together this morning to let us know some dire news: ... Grimskull is coming! We are not sure what this means, but he was VERY serious. We will need to buff our defenses and post guards on the perimeters!

The Darkblood City of Falguard. Its great stone walls and massive oak doors have kept the secrets of the Darkblood safe for centuries... until now.

Months after mysteriously disappearing from Onslaught Tower, Archlord Lionfang has reappeard as Chaos Lord Lionfang and he is turning his chaorrupted army and startling new powers on the city of Falguard!

Join forces with Captain Madra of the Falguard Dreadwatch and safe as many of the Darkblood people from his wrath as you can. His powers are great, but if he unlocks the secret of the Darkblood weapon against Chaos then there will be no stopping him.

The city of Falguard features the Thunderforge Reputation Shop, Daily Rep Quests, repeatable rep grinding quests for Members, a Darkblood Weapon Shop, the Darkblood Armor shop and even the Darkblood Styalist for those of you who need your horns reshaped by Darkblood magic.

As always, this is just the beginning of the Reputation Shop. it will continue to be filled as the storyline unfolds before you.

Here's what you need to know.

It's as simple as that! This really is one weekend you don't want to miss out on.

This weekend it is Stratos and Vokun's Birthdays! Stratos is our Bug Hunter General as well as a holding a number of other positions in AE. Vokun is one of our newest volunteer developers on AQW's art team!

You can find Stratos's Birthday Shop in Battleon and Vokun;s in Shadowfall, but if you get lost just talk to Stratos in Battleon. His button should take you to Shadowfall!

We are getting reports that some of Vokun's birthday items are missing but we added everything that he sent us. He might have left a few items out of his show so we will add them as soon as we get them!

Don't forget that Quibble Coinbiter will be coming next week with a bunch of super sweet rares and items! he's always got some interesting stuff!

We added a big button to the Dragon's lair in battleon ebcause quite a few ne players had no idea that it was there. Just dropping some love on an old favorite.

The new Jade Samurai set has replaced the Golden Set that accomplanies the ONE YEAR UPGRADE. This set is ALSO Limited Time Only so grab it while it lasts!

Coming next week: Watch as a young King Alteon defeats Gravelclaw the Defiler, imprisoning him deep below the Forest of Chaos! Members will need to battle to the bottom of Shattersword Cavern to stop  him from rising again!

This will be a pretty fun weekend and I have a few alts to level so maybe I'll see you guys on AQW!

Have a nice weekend.