Everyone here at Artix Entertainment strives to help the community in every way we can. Yesterday afternoon, the entire team at the Secret Underground Lab banded together to help #StrikeOutALS with the #IceBucketChallenge!

After rusting Artix’s real-life Paladin Armor, Artix Entertainment made a donation to the ALS Association to help raise funds for the fatal neurological disorder otherwise known as Lou Gherig’s Disease. This is just one of the many reasons Artix Entertainment is nominated in the Dragon Slayer Awards for Best Community Management Team of the year.

But this is only the tip of the ice(bucket)berg—Artix also called out three other video game studios to take the ALS Ice Bucket Challenge:

Let’s hope they don’t get cold feet. Or wait… maybe they will after accepting the #IceBucketChallange!

What YOU can do to help!

Even if you cannot donate to the ALS Association, you can still help the cause by:

And forget buckets... @BladeOfAE improvised with a ice bath!

And Lothalis took on the bitter cold challenge, too!

Thank you everyone for completing the ALS #IceBucketChallenge, and I'll continute to add more as they arrive!

For additional information about Lou Gherig’s Disease and the ALS Ice Bucket Challenge, go to www.ALSA.org and discover how you can be a real-life hero. Together we can #StrikeOutALS with the #IceBucketChallange and our donations!

Battle on for the greater good! 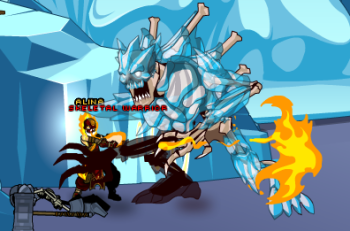 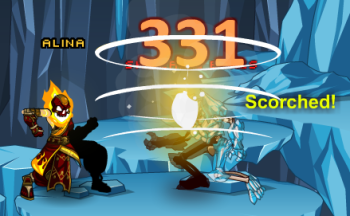 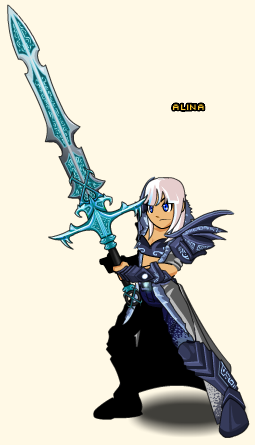