A Big Step Back

This is One Tall Tale!

Sorry to have missed the last few throwbacks everyone, between New York City for choir and bronchitis, I’ve had my hands pretty full. 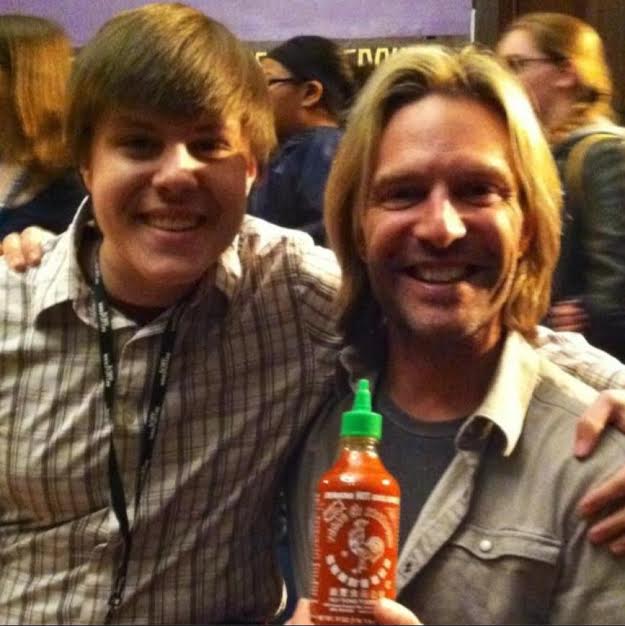 Sidenote: When going to NYC to sing with your favorite composer, always stalk his twitter for his favorite hot sauce. ALWAYS.

It’s story time! Besides monster slaying and quest looting, finding time to entertain BattleOn’s youth with daring stories of past adventures is still a priority. If you haven’t already, check in with Yulgar over at his Inn and click Giant’s Tale to begin your biggest retelling yet! 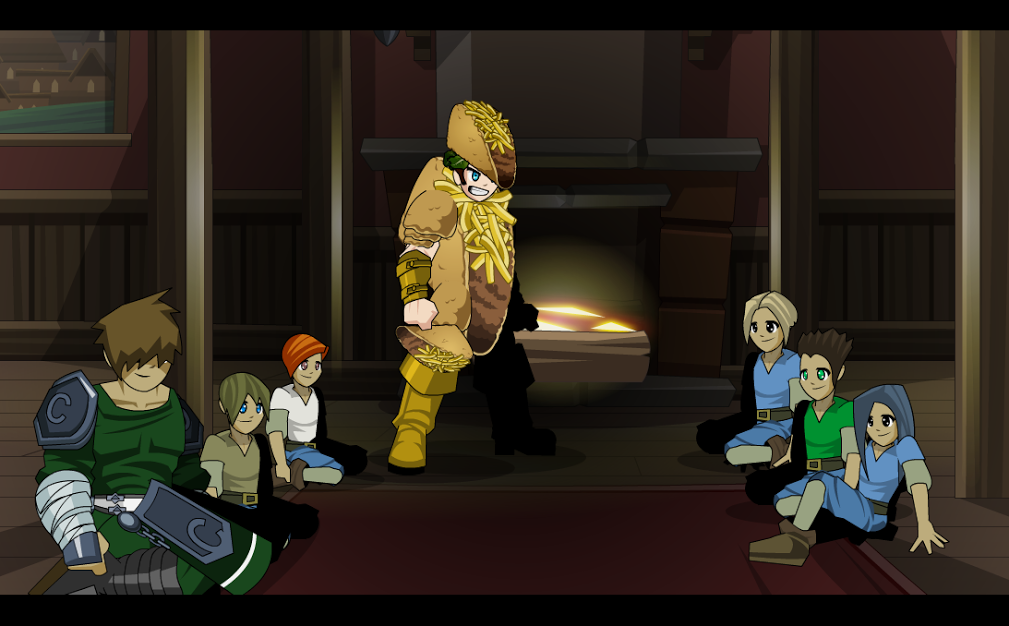 Living as a bean farmer on the outskirts of town, Jack never had the easy life, especially with this year’s bean crop producing only a few handfuls. A stranger sensing Jack’s troubles, decided to take pity on him and trade his lowly crop for not just a regular Chickencow, but a MAGICAL CHICKENCOW! 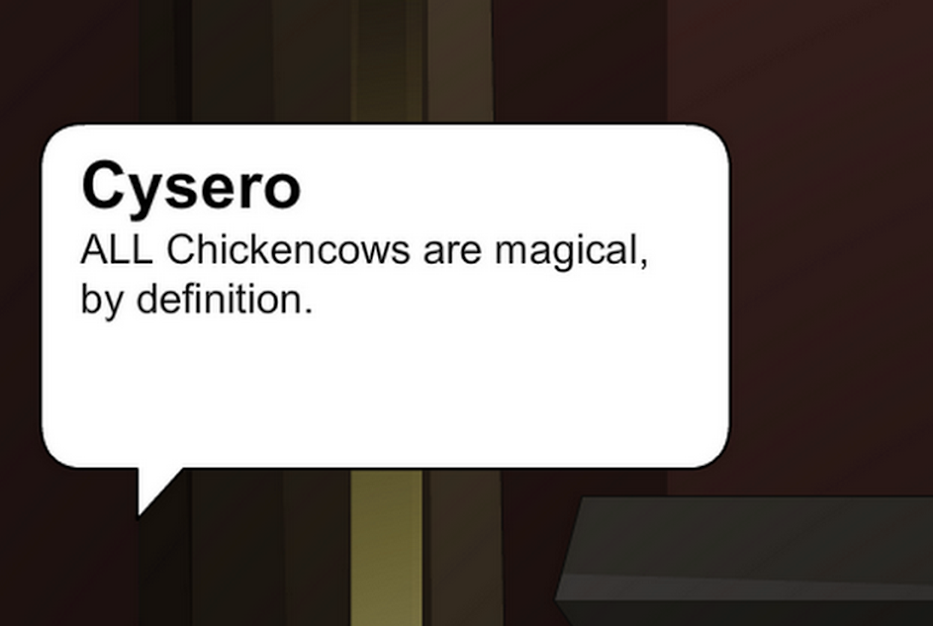 Has Cy been sitting there the whole time? Who knows, but either way he’s here now to interrupt your wicked storytelling whenever possible. After attempting to calm Cysero, you tell the children how Jack decided to well... um… plant the Chickencow in his field? Never said Jack was a normal child. Following fairytale fable, isn’t this the point where the magic beanstalk should appear. NOPE! I hope a spotted ladder rising from the grounds rungs a bell, because that’s definitely what happened.

This ladder didn’t just steal the show, it stole the whole town! Turns out the giant really likes his own personal entourage, especially when that group is no bigger than his fist. Make your way through a lawn bigger than a forest in order to rescue the stolen citizens and right Jack’s wrongs. Watch out though, after you claw your up to the townsfolk holding cell, your cage guard encounter will be far from purr-fect. 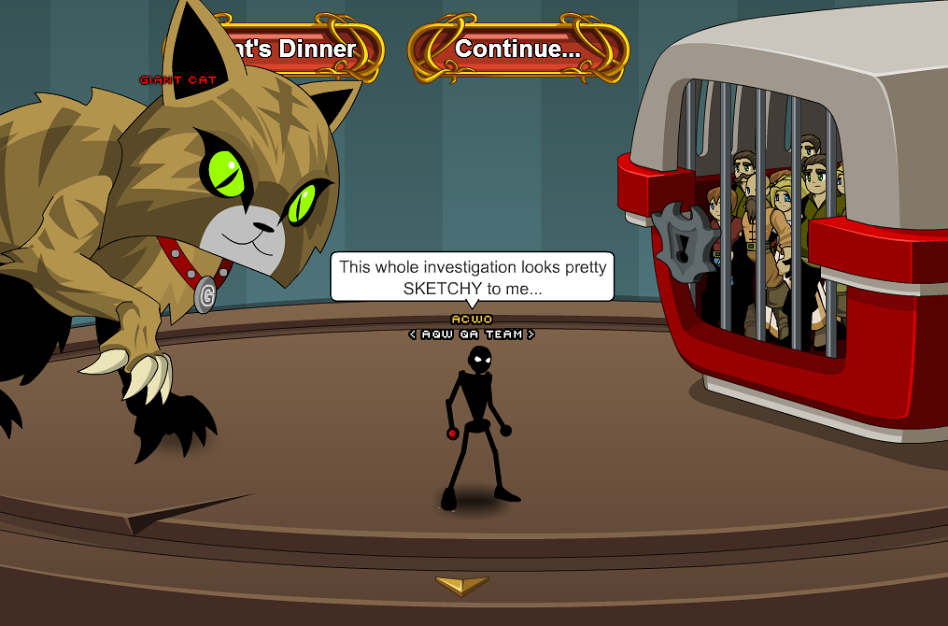 Beating up the giant’s cat is looking in the wrong neck of the woods for the key to the cage. Turns out that the true location is where else, but resting around the giant’s neck! 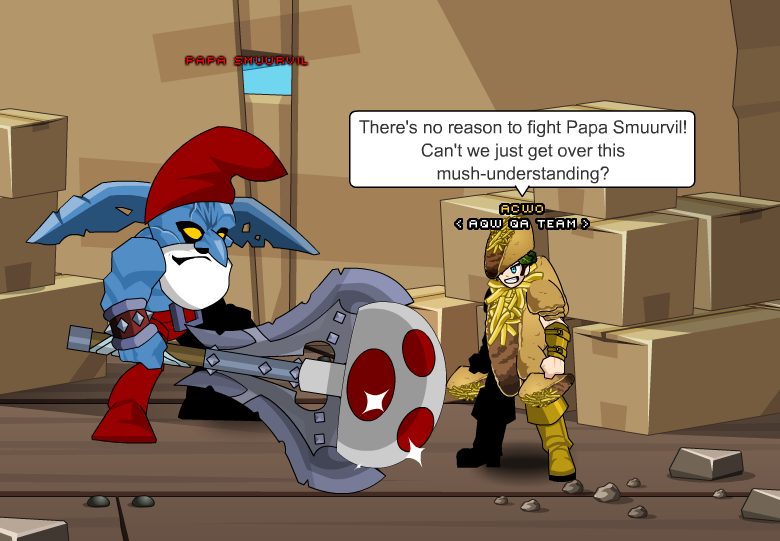 How does one take on the gigantic task of key stealing? Why by a visit to smuurvilest village around of course! It’s funny though, turns out the Smuurvilans don’t like it when you slap them black and blue for their potion ingredients, so be careful when gathering regents, as these villagers pack a punch!

After only a mild brawl with the citizens of Smuurvil, it looks like you have all the ingredients necessary for mixing. Finally an easy task, all you have to do is scuttle your way to the giant’s soup across the dinner table. Sorry hero, but swat that idea out of easy out of your head! There’s another gang that rules this dinner table, and the Roach Racers mean business. Don’t bug the Racing Roaches Gang for safe the passage though, the only way across this table is though a crazy-crafted kart race! 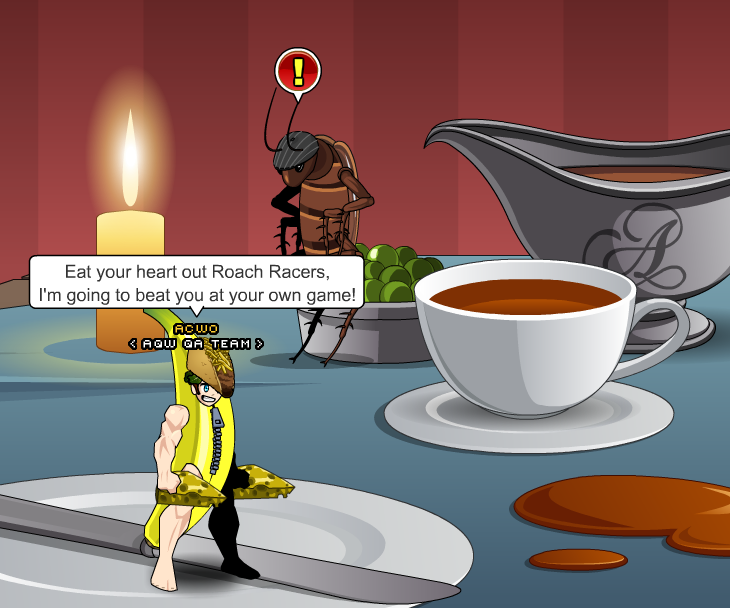 If you can beat the bugs at their own game, it’s time for a stealthy soup drop off. If all goes correctly, a giant sized soup faceplant and key are in your sights. SPLASH! That sounded like a soup bowl to the face, but wait, WHERE’S THE KEY? 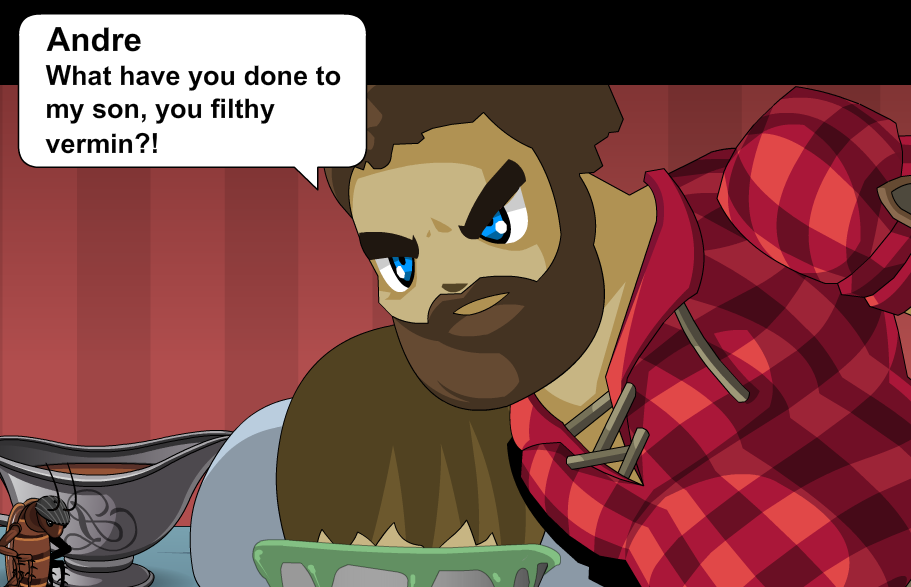 The real master of the house has revealed himself, get ready for the fight to save the town and yourself! Don’t stop now hero, the key is within your sights! Who know’s what will happen when the dust clears, but I guarantee it won’t be something you’d suspect!

Who Needs a Golden Harp?

What’s any giant house raid without equally giant rewards? Beyond monster drops that make a golden goose go green with envy, you have an entire roach rubbish pile to raid. Happy reward rummaging!

Only a Small Summary

The hardest part of these posts is condensing such an amazing storyline into only a few paragraphs. Reading a release may be fun, but is nothing like playing it, so get out there heros and good luck conquering or reconquering the Giant’s Domain! As always post on the forums or tweet me @ACWOAE with comments or ideas for the next Throwback!