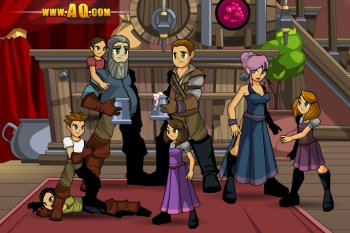 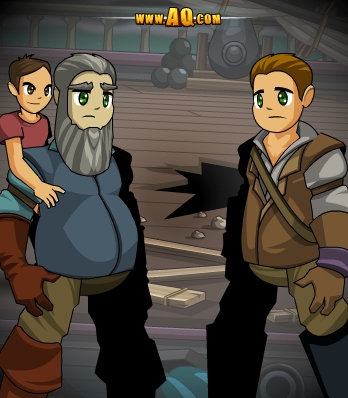 All Eyes on Dage!

Happy Tuesday! Everyone knows I’m easily excited by the smallest of things: a free cup of coffee, a pretty pink balloon, hugs from my Artix coworkers, fortune cookies, and getting the last bottle of Propel Water (Strawberry Kiwi of course!).

But you know what makes me EVEN MORE excited?! 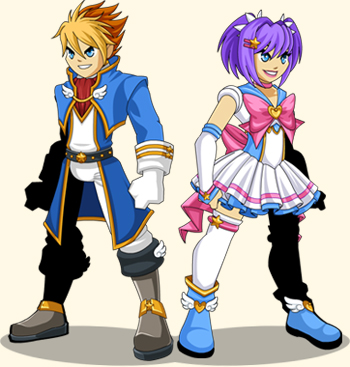 Bright sparkles, happy faces, and magical alpacas tickled the fancy of thousands—but there is one boy who despises all of that. In fact, this particular guy has made a career out of the dark, devious, and demented: Dage the Evil!

And later this evening, Dage the Evil will unleash his personal stash of epic Undead Legion items for his devoted followers of Lore! All of Dage’s items will be RARE, and a good portion of them will be Member Only or require AdventureCoins.

The sole reason AQWorlds is able to release brand-new content EVERY WEEK is because of our wonderful Members and dedicated AdventureCoin buyers. Yaaaay! =D So if you want to support your favorite online adventure game, feed the friendly AQW team, AND get wickedly wicked Dage the Evil items,

But in the meantime…

Isle of Fotia & the Femme Fatalities

Off the southern coast of Lore is the fabled volcanic Isle of Fotia. The volcano on Fotia (coming from the Greek word meaning ‘fire’) is showing warning signs of erupting. Large tremors beneath the volcano are causing more and more lava to spew into the ocean below. A devastating eruption is bound to happen soon… which will wipe out all of Fotia and her inhabitants! 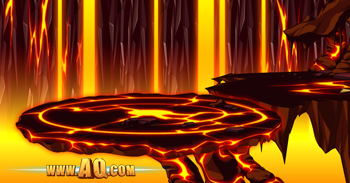 Fotia is home to an all female Cult known as the Femme Fatalities. Unfortunately, not much is known about this covert Cult or the island itself. Fotia is surrounded by treacherous water that only a Trireme (an ancient Greek boat) can navigate.

All my efforts to contact the Femme Fatalities have been in vain. Despite my many efforts using the Derp Pony Express, no one from the Cult has responded to any of my messages. 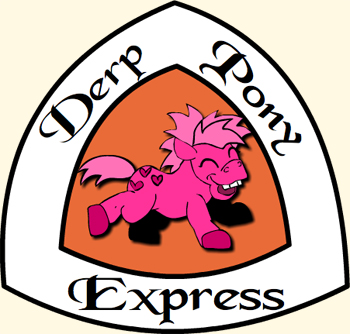 I did, however, speak with the pirates at Lolosia. Because of their vast knowledge of seafaring vessels, Elisa Keelhaul and her crew have started construction on a Trireme. Keelhaul’s crew believes that their Trireme will offer a safe voyage to the Isle of Fotia… but cannot guarantee safe passage once on the island.

Because I am a girl (surprise!), I have volunteered to travel to the Isle of Fotia on the Trireme. If I manage to make it, I will request an audience with the Femme Fatalities Cult Leader and gather as much information as I can.

Everyone on Twitter is abuzz with questions regarding the Femme Fatalities and their rumored hatred towards Dage the Evil. So long as I complete my mission—and don’t respawn back in Battleon if I fail—then everyone will soon have answers to the mysterious Isle of Fotia!

Everyone’s favorite traveling sales Moglin is packing up shop! Now is your last chance at getting Quibble’s Mirror Realm goodies (or baddies?) that will probably never be offered again. Eeeep! 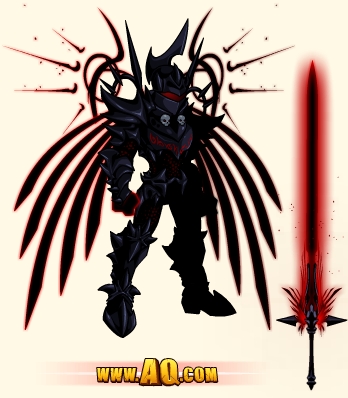 Over 80 Rare items can be yours—but only until tomorrow! Once the sun sets over Lore tomorrow night, Quibble will leave Battleon, taking ALL his Rare items with him. So now is literally your last chance at scoring Quibble’s Mirror Realm item sets.