Help Captain Lore Save the Planet!

Be a hero, join the clean-up crew to save the world from the evils of pollution! /Join pollution to help Captain Lore battle General Pollution, the foulest villain around, free his eco-friendly energy platform from the chaotic clutches of General Pollution! Reduce, reuse, and recycle as many elementals as you can to unlock Captain Lore's shop and gain access to the greenest gear in the game! 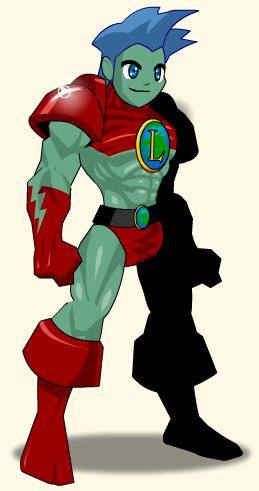 Captain Lore. Yeah, we went there.

The Earth Day event and all its seasonal rares will stay in-game for ONE WEEK, and leave April 29th!