What happens in a video game creators wedding, stays in... nope. It goes right onto YouTube. This actually happened. Inspired by AdventureQuest Worlds weddings, the groomsmen wore Knight armor over their suits and you will not believe what happens next.  The only thing this video is missing is you... and we are going to fix that! Join us on Friday the 13th for the AQworlds  in-game wedding event! 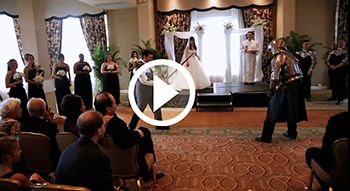 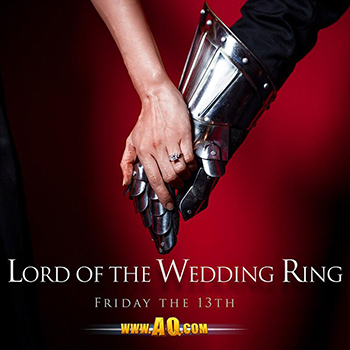