Gets Yer LOLz On!

This mid-week release takes place in NOOBSHIRE where Captain Rolith has been trying to fight off the Horc Noobs and Kittarian Farmers for as long as anyone can remember, but what would send a group of peaceful farmers up against the battle-tested Horcs training for war? 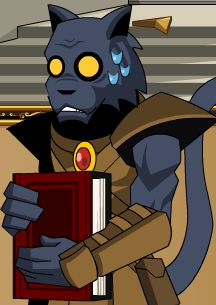 This nervous looking fellow is (or at least, was) keeper of the Kittarian Holy Relics until they were recently siezed by the Horcs. It's time to climb aboard the Monorail Cat and head to all points Horc to recover the two pilfered relics!

This Member Only Mid-Week Mini Release pulls HEAVILY from LOL cats. If you don't know what a LOL CAT is then just look above. They are silly pictures of cats with silly captions and the internet fell in love with a few years ago.

If you're a fan of LOL cats or cats in general then this mini-story is purrrrrfect for you!

That was lame. I'm sorry.

But seriously, there is some great Cat Themed Member Only rewards at the end of this story pretty much all crafted by our newest addition to the art side of the development team... ARANX! 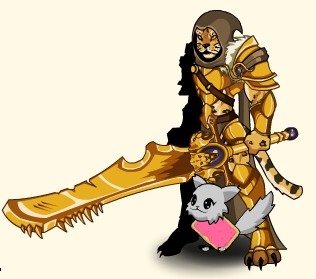 This includes 2 armors, 2 helms, a cape, a weapon and a 2 MILLIOON GOLD PET, the NaN (Not A Number) Cat.

183 days until Just Another Day 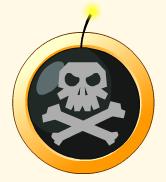 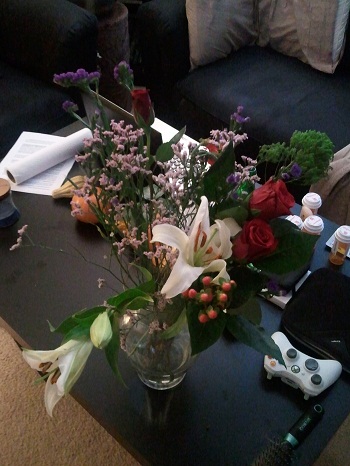