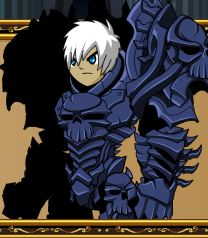 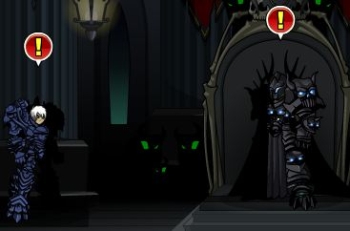 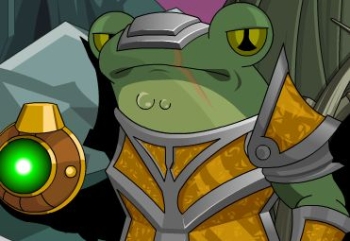 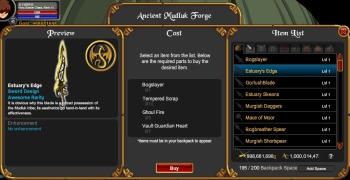 Tags: Cysero, Mid-week release, Mudluk, CAN I HAS MOD,

CAN I HAS WINNER!?

Waiting to verify the Winner

The description on the item suddenly changed: "WHAT!? This item is pulsing and glowing with a strange magic energy. Something is going to happen...."

This week in AQWorlds! 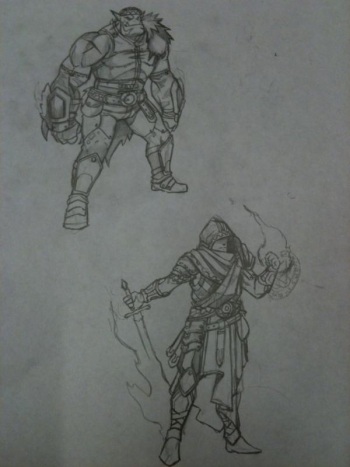 Concepts for the new classes by Dage

Alina here to let you know that we're planning on announcing the winner tomorrow at 12PM server time! We want the winner to be the first to know how just how excited we are to hang out with them! Once THEY know, and they make their wish, then YOU guys will get to see just what's in store... for them AND for you! (Remember to KEEP your Golden Cheezburgers!)

Tags: Artix, CAN I HAS MOD, Golden Cheezburger,