Thanks For All Of Your Help

This weekend AQW encountered a very large problem. We started getting lots of reports of people being unable to start brand new accounts. As you might know, AQW needs players to keep it going and the more we have the better we do so when there's a bug that stops being from being able to create free accounts, we take it VERY seriously.

Being the generally awesome group of people that you are, you jumped up and began volunteering useful information, a few of you even taking movies of the account creation not working which was great but we were still unable to narrow down the cause of the problem.

One player who was having the issue struck me as both a native English speaker and very mature and well spoken (all traits that we need when testing for bugs). I asked if he was willing to hop on to AQW and help Captain Rhubarb track down the issue and he did.

While many of you volunteered the same information as this guy, he sat in a room with Cap and I for many hours, testing link after link, opening up his browser's networking panel and reading us the output as Cap tried to figure out what the source of this bug was.

This player asked for no kind of reward and expected nothing in return for sitting in a private room and being our test subject for hours after numb-numbing hour. He has a live. He could have gotten bored or tired and we would have understood but he was a trooper and kept working with us deep into the night until his services were no longer required and Cap and put a temporary fix in until he could patch the issue.

He was such a great sport that I offered to do something for him to thank him for his hard work. He is already a Member with plenty of ACs and several thousand Artix points just waiting to be spent so I asked if there was a rare that I could give him as a thank you.

He asked if Dark Caster was too much. I told him that I was sorry but it was. It would be unfair to everyone who entered the SUATMR contest to just magic one into existence for him when we were scavenging used ones from our own accounts for the winners. It couldn't come from that list.

Finally, he asked if I might be able to give him the Oblivion Blade of Nulgath pet, which I was happy to do.

It's not the first time that a Dev has awarded a player for helping us in some respect and it won't be the last (not that we give a gift to EVERY person who helps us, either.), but there seem to be lots and lots of people on the forums and on Twitter who either think that this player did not deserve an award or that they ALSO deserved an award. To those people I offer this:

We move at a very rapid pace at AE. One of the prices that we pay for releasing new playable content just about every week of the year is that we don't get to test as much as we'd like and we end up with quite a large bugs list. We are grateful for every single bug report that we get and we consider you all testers to some degree but please don't be a hater when it comes to someone who was in the right place at the right time with the tools and the talent to help us out. 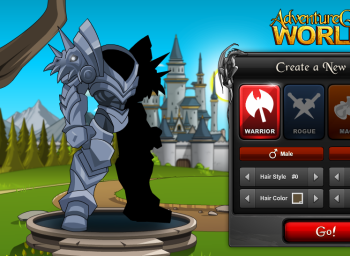 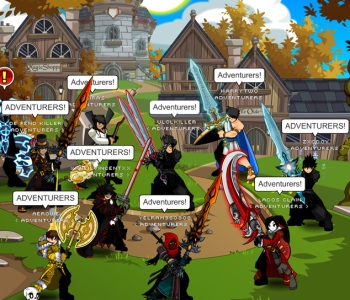 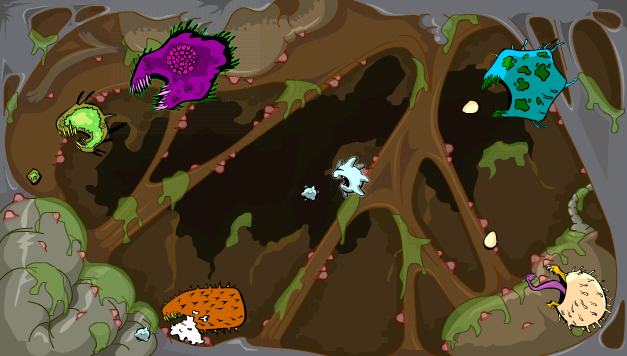 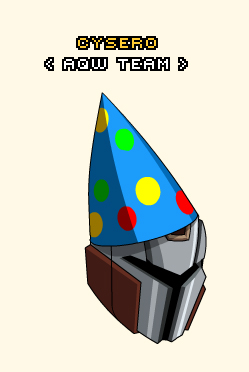