Spot the Mysterious leZard Men and get special event gear

Solar eclipses are a super-rare, incredibly cool real-world event. The devs at Artix are pretty huge science and astronomy fans (and of urban legends!) so we're celebrating this historic event with special gear and an event-only town makeover. 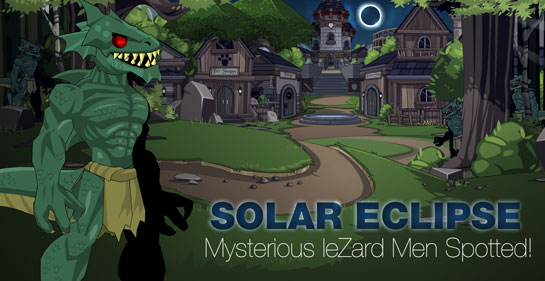 Deep in the forests of Southern Greenguard live a mysterious race - the leZard Man - that only emerge during Solar Eclipses. (This is a real thing, according to the internet!) Log in and get your leZard Man armor, helm, animated Solar Eclipse Cape, and more until Wednesday!

We had an impromptu viewing party at the labEveryone went down near the fountain and we had a bunch of different viewing methods. I made an old-school pinhole projector, Llussion made a box projector from a cereal box. Nightwraith brought the actual glasses. And Artix went full-on tech geek and ripped out the heart of a zip drive. Rolith is holding that up in the pic below. 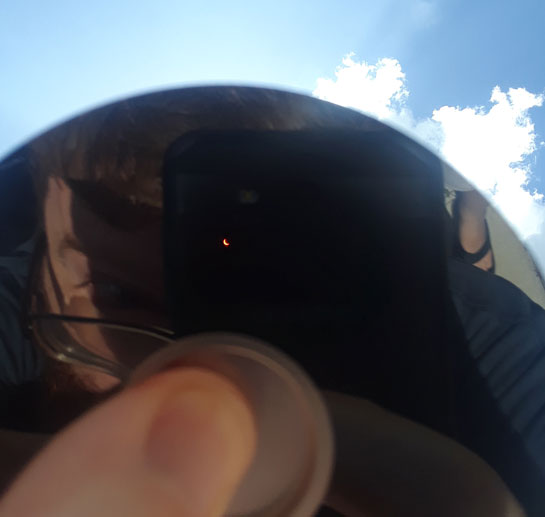 Safety was super important, even for cell phones. So Zhoom held the drive heart over his phone as he took a picture. Artix took a picture of him taking a picture... eclips-ception! 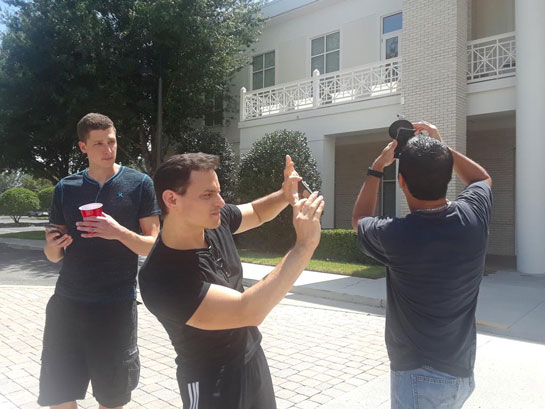 Not to be outdone, Gravelyn got into the act and gave us the DOOM eclipse! 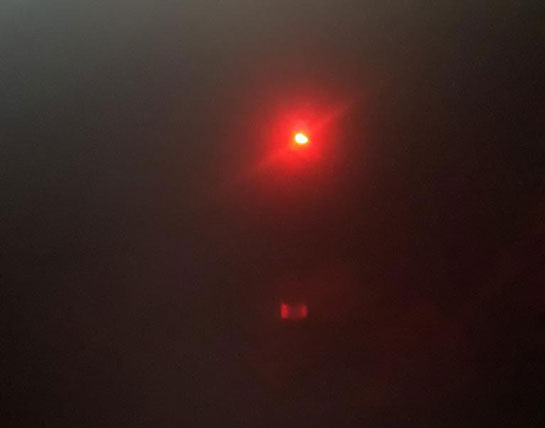