This Weekend: Attack on Akiba!

The Shogun of Shadows has come to take over Akiba

"You are destined to rule... Yokai Isle should be yours... Listen to me, and I will show you the path to victory..." So said the whispers that called the Shogun of Shadows to war. This weekend, battle alongside Emperor Daisho and Princess Miko as they fight to defend their home and save their people. 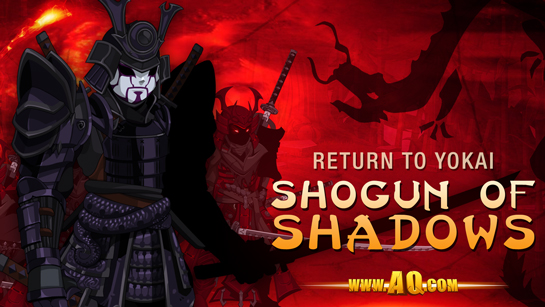 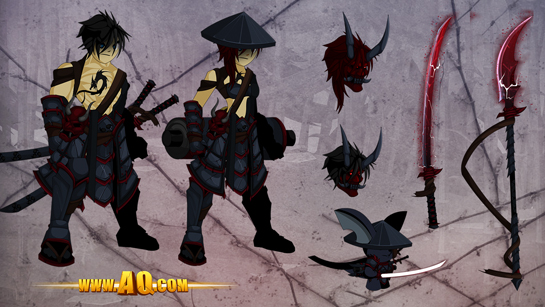 Our return to Akiba and Yokai Isle is also a return to the Chaos storyline; the Shogun of Shadows is an enemy Princess Miko and her father, the Emperor have faced before (off-screen... this is the first time your hero has encountered him). This time, the Shogun is armed with new powers and a creature that could help him destroy the Akiban dynasty! 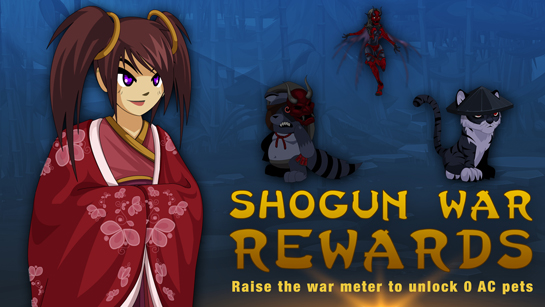 For our heroes who ally with Evil, the Darkness, and the shadows... we have an all-new featured gear set for you! Find the Yami no Samurai (the Samurai of Darkness) set in your Featured Gear Shop until August 31st. 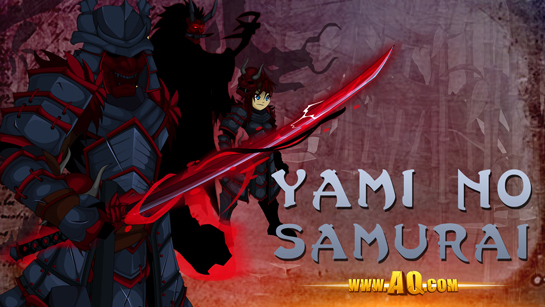