After the ShadowLord Malgor’s plot to control the ley lines failed, he retreated. Or so we thought, until Dage the Evil received a message... and an offer of alliance. But Dage was not deceived by Malgor's empty promises, and now he needs your help to defend his realm. Because if Dage won't willingly add his Underworld minions to the ShadowFlame army, then Malgor intends to TAKE them. 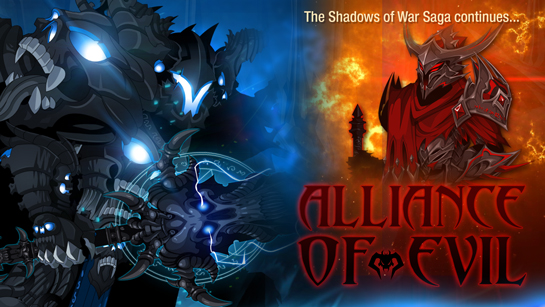 We've got four new armor sets for you to collect! 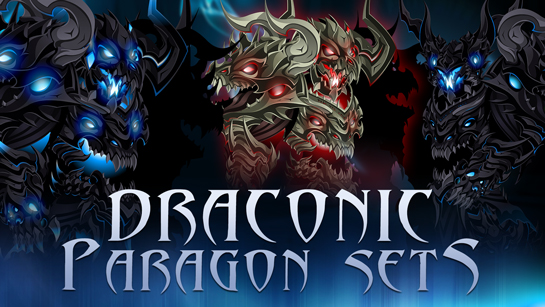 Prime Paragon Plate: Available from Dage the Evil's Birthday Shop (returning each year) and from the 2020 Birthday Collection Chest (only available in this year's chest)

Prime Corrupted Paragon Plate: Limited Time only! Available from the Featured Gear Shop and from the 2020 Birthday Collection Chest

The Queen of Monsters is dead, but Evil lives on... and the shadows she cast over our world continue to spread. A new overlord controls her castle, and if you aren't fighting FOR Malgor, the leader of the ShadowFlame Army, he wants to make sure you'll never fight again. His army has invaded our world, his minions seek to turn you over to him, and if you're going to stop him, you'll need two things, FAST: allies + power. 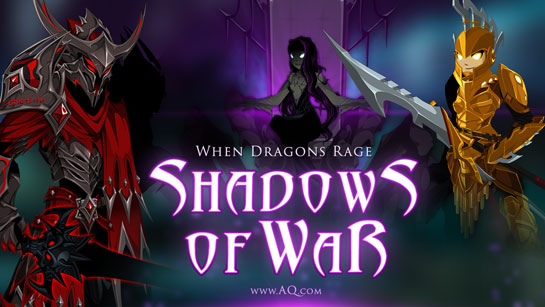 After all of the chaos the Queen of Monsters wreaked, it is clear that you cannot sit back and deal with smaller threats to the world. That means we need to start gathering two things NOW: allies and power.

You have already added several new allies to your party:

And you've reawakened a small part of your power again.  But you will need to hone it further before you will be able to reach all of the people we need.

The Undead Legion is made up of Lore's finest undead (and not-undead-yet) warriors. That is why we're bringing back some of your favorite Underworld class skills paired with new art!

How to Unlock the new classes:

If you have any of the original BladeMaster classes, you can unlock their SwordMaster variants for free from the Curio shop in Battleontown.

The Tier 2 Class intended to release for Dage's Birthday, the Yami no Ronin Class, will arrive next month. This Tier 2 class will only be available via farming. Keep an eye out for more details about how to obtain it soon.