This Friday: ShadowFall Strikes Back

First, the rift into the Plane of Monsters opened. Then Extriki the Destroyer entered our world, and we learned just how strong a Monster spawned by the Queen can really be! Now, we hold the key to defeating Extriki - we need to weaponize the world itself! 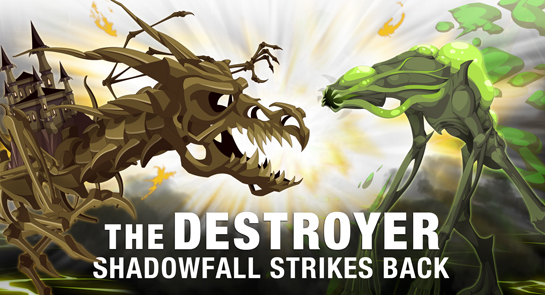 No one is more versed in the nature of... well... Nature than Ravinos in in Brightoak Grove. The fate of our world is at stake, and it is the planet itself that will help us save it! But you need to hurry, Hero -- Lord Brentan has spotted Extriki and he is only a few miles away from the Battleon Guardian tower! 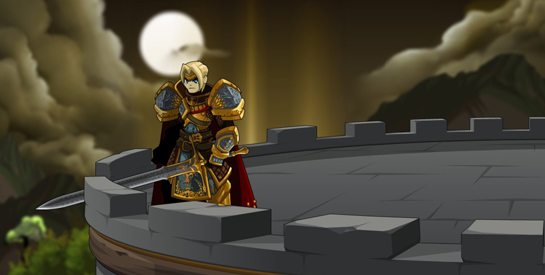 This week's story finale release has 3 cutscenes, a miniboss AND finale boss, with 13 boss drop rewards (including the Toxic Scavenger set), 5 regular monster reward drops, plus a new battlepet in the Rift Gear shop! 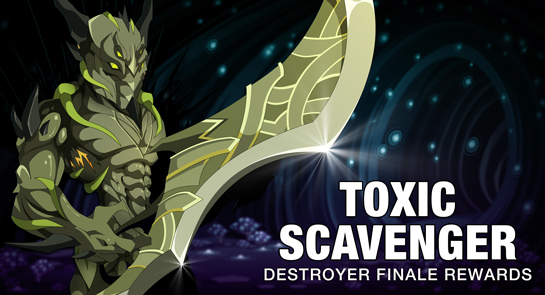 Tweet your favorite screenshots from the release to @Alina_AE so I can retweet you and spread the news of your awesomeness!