Return To The Mirror Realm

When you look in a mirror, do you simply see light bouncing off a reflective surface showing you whatever images are carried to your eye from that angle by the reflected wavicles of photons...

...or do you see a doorway to another world? 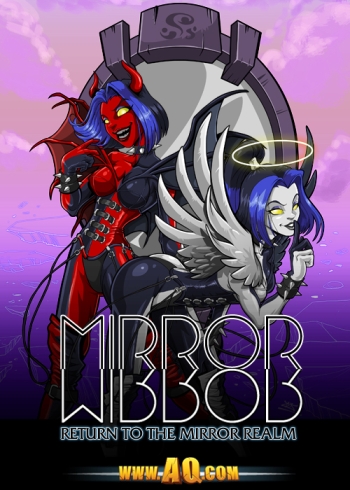 There's no telling what you'll find behind the mirror!

The Mirror Realm is a backwards world where everything is flipped in SOME way but not every way. It could be a simple as someone being right handed there where they are left handed in our world, or it could be a significant as a kindly and noble king on this side being reflected as the absolute power for evil on the other side. 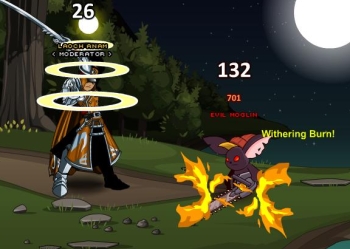 Mirror Drakath has been chosen as the Champion of Order and has been gathering his powerful Lords of order to help him bring order to a world torn in hand by a war between good and evil. Just like Drakath in this world, he is unimaginably powerful but even as powerful as the Drakaths are... there is one to balance the other one.

You are unique. There is no version of you in the Mirror Realm. As your great actions in this reality have begun to change the story the multiverse has become unbalanced without an opposite power changing the world in the Mirror Realm and that is VERY dangerous. 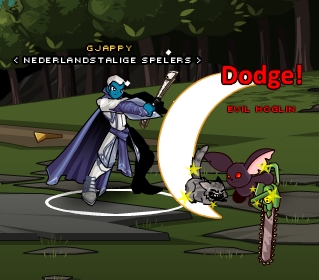 Mirror  Moglins want to HURT you, not HEAL you!

Like your own natural defenses attacking an invading virus causing imbalance in the body, the multiverse has begun to react to the imbalance caused by you. Mirror Drakath has begun to sense movement in the multiverse and he has come to this side to help you escape the fate of being erased from reality. 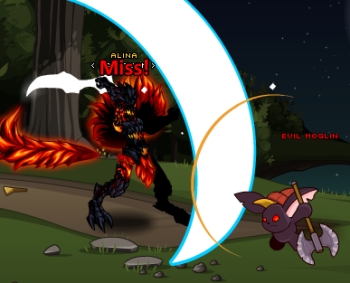 This is Part 1 of a two part return to the Mirror Realm. For the last 2 weeks Quibble has been trying his best to use his connections to bring you gear that you'll need to prepare yourself for crossing over and he has added a few more items this week including: 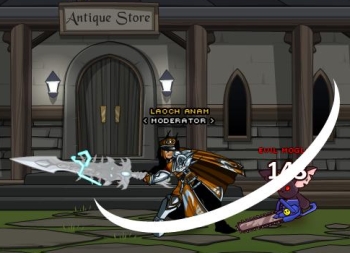 You will also be able to unlock a merge shop at the end of this week's quests that will allow you to farm for a full set based on Solrac's original Omega Death Dealer called the Life Taker. We will be adding more Mirror Realm Theme items to this merge shop next week.

A lot, we've had a release every day this week. 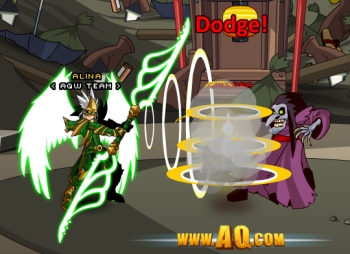 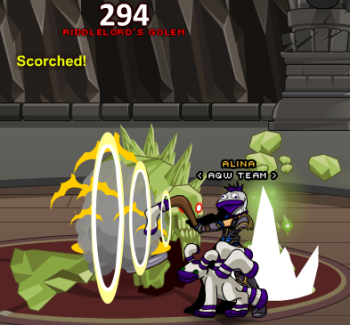 Helping the golem put a sock in it.

Have a great weekend!