Don't miss your last chance to get the Paragon and Mechanical Naval Commander armors or the Arcan Pirate Captain sets! The Naval Commander CLASS and armor will return with NEXT YEAR'S Talk Like a Pirate Day Quibble shop, but none of the other rare gear will ever be available again! 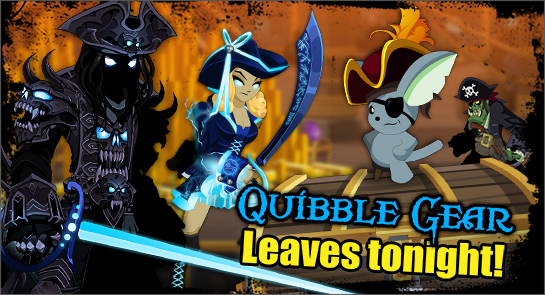 Since we had to move Quibble's shop into the game menu, his house shop was temporarily unavailable this past week. So, while his Rare GEAR Shop will leave tonight, his Rare HOUSE Shop will be available for one more week! You'll find that back in your game menu until next Friday starting with tonight's release! 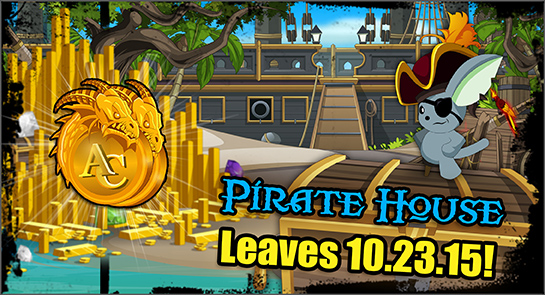