Release is Frozen in Time

And Yorumi is Running OUT of Time!

Grab your sharpest blade and hurry to /snowyvale; Yorumi and Eienyuki have arrived and are putting out a call to Chronomancers, Chronocorruptors, TimeKillers and every member in AQWorlds! Yorumi and her companion-blade have quests which require your assistance. Complete their quests this week and return next Friday to finish what you've started!* 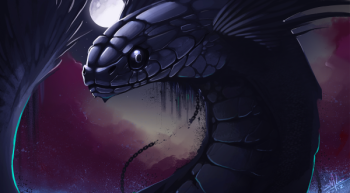 Band together to save Lore from Quetzal next Friday!

To unlock Yorumi's quests, you must have one of the Calendar Classes from HeroMart or an upgraded character. Unique rewards are attached to each quest and are ONLY available by completing them! 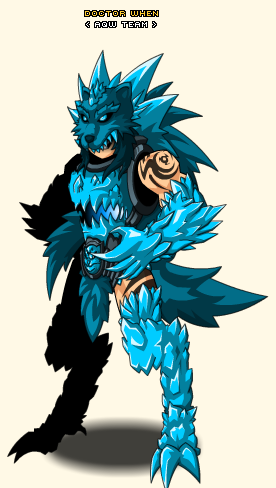 * The main part of this week's release went live on Wednesday. Take a look at Cysero's Design Notes to see everything that happened on 12-12-12! After playing tonight's release, make sure to join us on 12-21-12 to stop Kezeroth and the Beast Quetzal from bringing about the end of the world!

Time is of the essence where Quibble Coinbiter's shop is concerned! His frigid Frostval items from the past, present, and future won't be here long... but there ARE new items this week ! 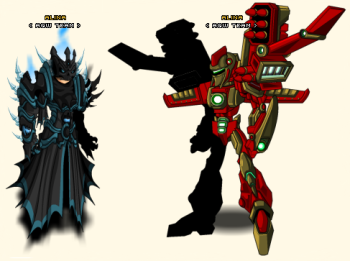 Shadow of Frostval and Missile-Toe Mech!

Check out our Design Notes from earlier this month to see some of the other gear he's released and learn just who he is! 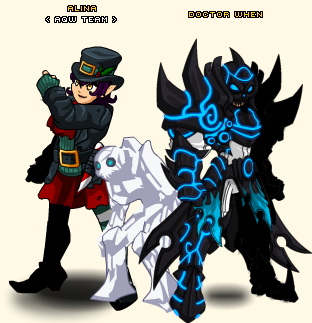 Many of you have been asking where all the other gear you've seen previewed is. Never fear! We've got a lot left to come in December! Hang on to your holiday helms, because the gifts are just going to keep flowing!

A Message from Beleen on her Birthday!

Yippie! Today’s my birthday! Thank you so much for your awesome birthday wishes! In return, I’ve taken your favorite items and colored them PINK. Sweet glorious pink! You can even become a Pinkomancer like meeeeee—but hurry, cuz all these items are RARE and will never come back. Pink on! =D 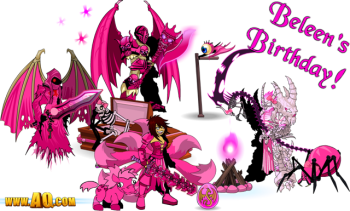 Check out these super-Beleeny** skill names!

** Yeah, it's an adjective now.
*** The one thing you should NOT do is send pictures of yourself in the Pinkomancer Class to Artix's Twitter. (Or tell him I told you to. Don't do that, either.) We can't have an undead Paladin!***
**** Artix is allergic to pink!!!!!!

PS: Don't miss your chance to get the ultra-rare non-member Halfling's PvP Medal +900 in honor of the Hobbit movie!  It's only available for the next TWO days! Click the Sponzard button in the lower right-hand corner of your game window and watch Ballyhoo's ad for a chance to claim it! More info in Cysero's Design Notes!