The Watchtower has gone silent...

With the Firestorm Onslaught swarming into the area around Embersea, your blade and skill are needed for an escort mission to Pyrewatch Peak this Friday. When all communication with the tower guards is lost, ArchPyromancer Pyralis must investigate the disappearance of Embersea's latest shipment of medicine, and discover why they've gone silent! 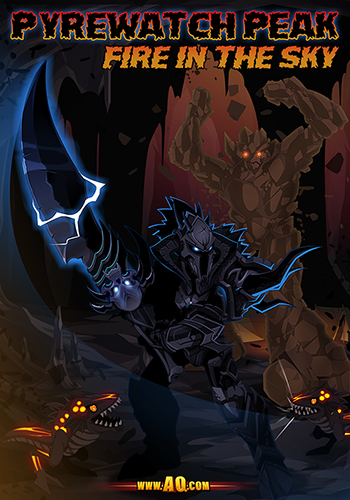 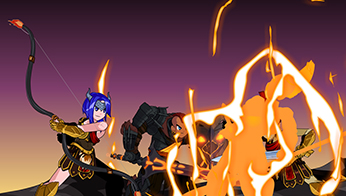 After you finish the storyline release, talk to Captain Asher to begin 2 farming quests and the Pyrewatch Peak Defender quest. Defeat 100 invaders in one sitting to unlock the Pyrewatch Defender Book of Lore achievement! 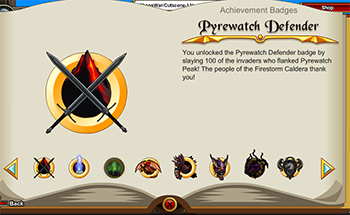 The Pyrewatch Armory is also open for you - all players can get the Pyrewatch Guard set, and Legends can bring home the Auric Leonine Archer gear. 8 weapons also drop from the monsters in Pyrewatch, so get in there and Battle On! 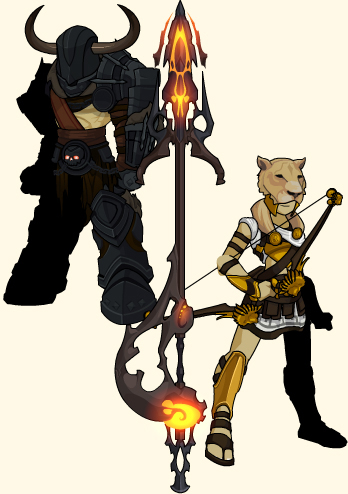