We've updated the PVP Merge Shop! Starting tonight, if you save up your combat trophies, Legends can trade them in for Dage's new morph set based on Bluddron the Betrayer! If you've ever wanted to look like a beast king, it's time to log in and start slaying! 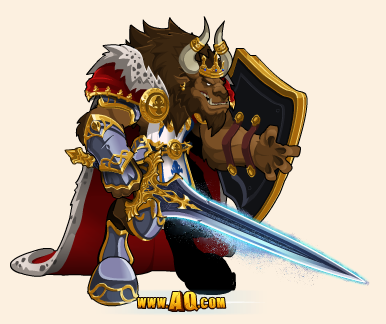