The stars of Hulk Hogan's Micro Championship Wrestling will be coming to AQWorlds this Friday in a special crossover event! They'll show you the ropes when it comes to wrestling if YOU show them what it takes to be a Hero in AQWorlds! 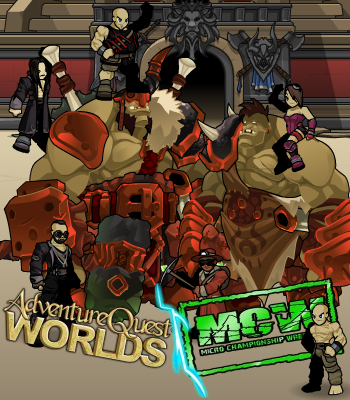 Half the size, twice the violence! 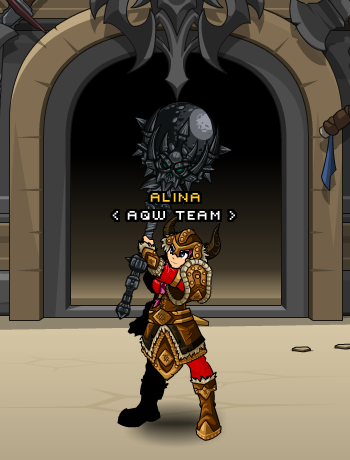 And this week's wrestling theme was the perfect time to pull out the title belt Rolith received from MCW during the bachelor party Artix threw for him!* Memet couldn't have asked for shinier inspiration! 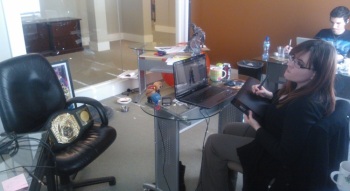 That thing is shiny AND heavy.

* Read the insanity at Artix.com

Last Chance to get This Exclusive Offer Set!

Call down the Lightning with the electrifying (and color-customizable) StormBringer set before this Friday, when it goes rare forever! Purchase any Membership or AdventureCoin bundle, look in your Book of Lore in the Achievement Badges section, and use the Stormbringer Badge to access these epic items.

Summon the Fury until tomorrow!

Login for this weekend's release and you'll see our NEW special item set! Buy any AdentureCoin package worth $4.95 USD or more to unlock the DragonClaw badge and item set!

Head to Yulgar's Inn and talk to Battleon's Blacksmith to check out the newest Player Suggestion items from Zukai, coolboypai, Olorinus, and DevilMayCry! We love taking your ideas and putting them into the game for other players to use! 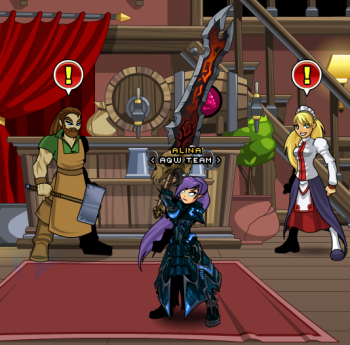 Take on the Red Dragon in our Spring Break Boss Challenge all week long to see if YOU receive the SUPER-ULTRA-MEGA hard-to-get Red Dragon Destroyer Armor set! Head to the /lair map until Monday night and face down the Red Dragon to collect our challenge boss rewards! Good luck, Dragon hunters and destroyers! 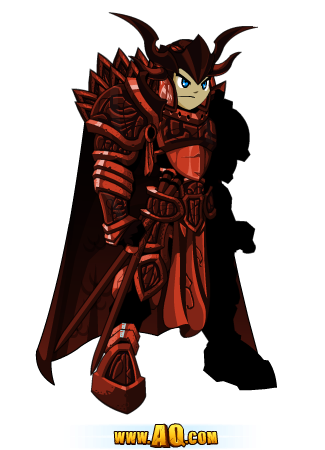 The Week of Giant Releases!

MAN, we have been busy this week, and we've had a blast!

We are 2.5 months into 2013, and we've had some incredible updates and upgrades! Thank you for working with us to make 2013 the Year of Evolution in AQWorlds!