We want to help you spring into battle looking your best, so we've got some really wicked new items lined up! This month, you can find the March Rare Gear shop in your game menu, featuring: 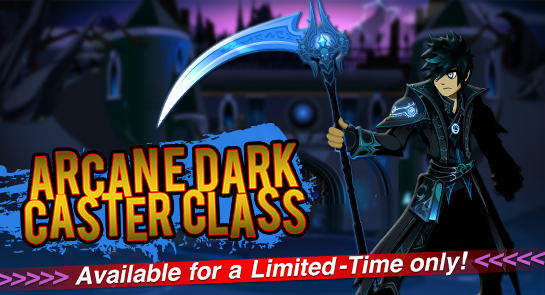 Gear up to DragOn! It's Galanoth the DragonSlayer's birthday on Sunday, so we've released the luckiest set we could think of to honor his big day! 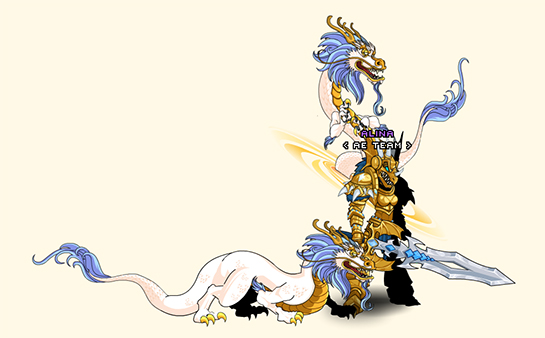 The birthdays celebrations just keep coming! Laken's birthday gear is still in the March Rares shop! There's a host of seraphic-themed gear to /cheer for! 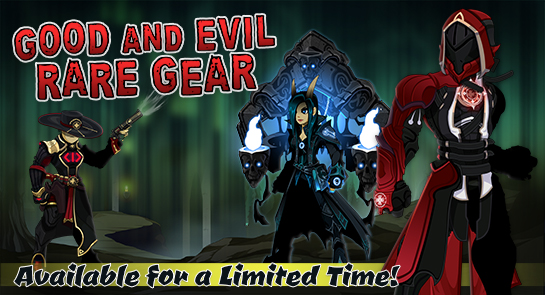 Boxer is one of the newer testers, longtime holiday tophat haberdasher, and just this week helped with the Arcane Dark Caster. Tophats off to him, especially because TODAY is his birthday! 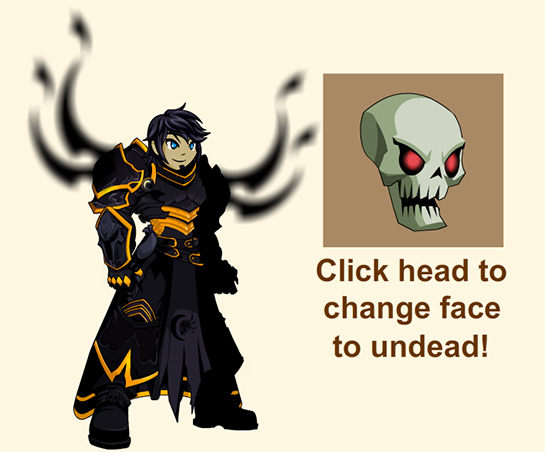 Find the Moonstone Cultist armor in your game menu for 2.1 MILLION gold! (Can you guess how old he is today?!) Don't forget to wish Boxer a happy birthday on Twitter!