This Friday, fan favorite artist Laken returns for the two-part finale to his character's saga! For so long, Laken - leader of the Seraphic Order - devoted his unlife to Dage the Evil's Undead Legion. Along the way, he traveled through time, became a thief, and accted as a conduit for Evil, all to serve a greater Good. 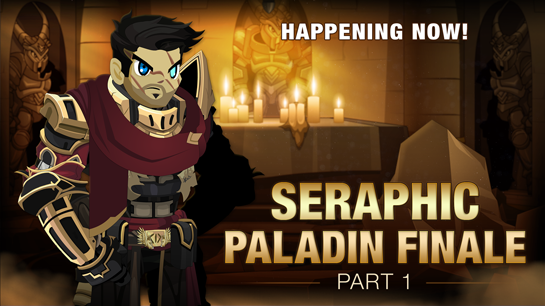 But no matter how enticing the lure of Dage's Darkness was, he could not fight his true, Good nature, and began a quest to take down the Legion. Next weekend, join us for the penultimate challenge as he fights to achieve his final victory. 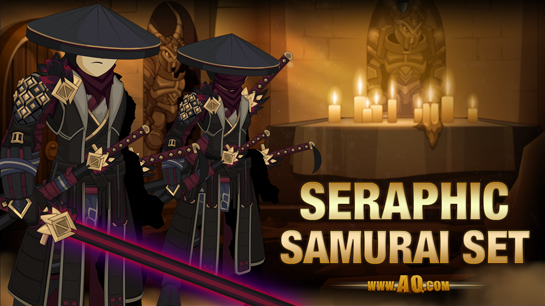 Log in this weekend and battle through Part 1 of the Seraphic Paladin Finale!