Journey to Nunsatara -- home of emerald islands, one thousand templates, and some of Lore's bravest warriors. This weekend, they need your help to save their people. Recently, people have gone missing, leaving nothing behind but the strange scent of flowers. Seventy-five have vanished so far; now It’s up to you to make sure it goes no further. 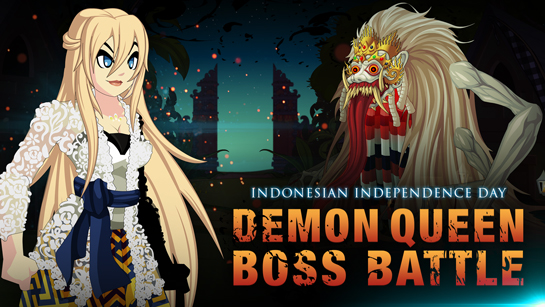 Through your courage, strength, and humility, truth and justice will spread throughout the land. Log in and /join rangda, then talk to Arlette, the Celestial Warrior, to begin your adventure! This event will return each August to help everyone get into the spirit of celebration!

Celebrating the Spirit of Indonesia

We have a vast number of dedicated and passionate Indonesian heroes in our videogame community. To help you celebrate your Independence Day later this month, many of our team members (and players!) joined forces to help create this event for everyone. As you battle through the event, know that Artix, the AdventureQuest Worlds team, and I wish you and your family peace, joy, and love. At a time when there is so much darkness in our world, we strive to help spread light and happiness to as many people as possible... and hope you'll join us in doing the same.

For our Indonesian heroes, read a translated version of the above here, courtesy of AQW mod Attar. 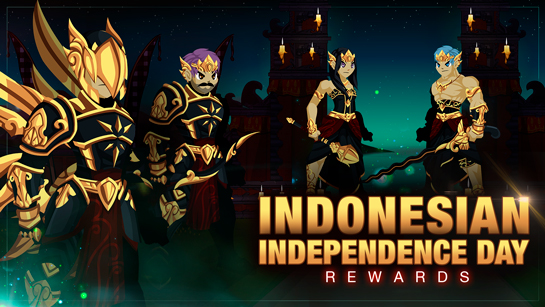 If you farmed for the Legion Revenant Class, head to your character page to find an all-new exclusive badge! We are planning to release badges for for Void High Lord and the Necrotic Sword of Doom next week, and are finalizing details on the set-up for items obtained through a merge shop (rather than a quest, like the Legion Revenant). 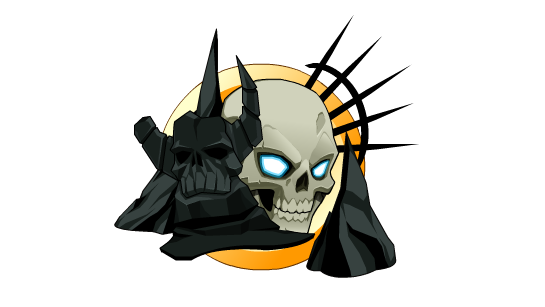 The team is working on adding even more character page achievement badges for end-game farming items and other achievements (like reaching level 100).

All New Daily Gifts Coming Up

Log in each day for a new server-wide reward item, boost, or drop rate increase. 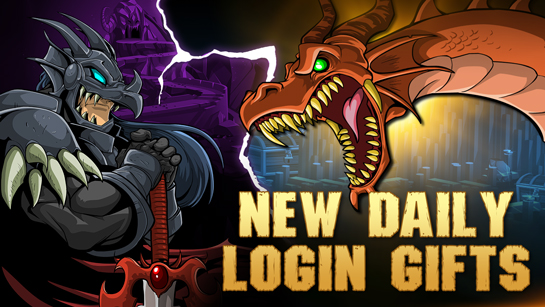 Get the Artix Games Launcher

Are you battling through AQWorlds on our game launcher yet? If not... now's the best time to download the launcher and enjoy most popular games, no Flash Player or web browser needed. Get the Artix Games Launcher at artix.com/launcher