Elemental Planes: Into the Ice

The Elemental Avatars control the hidden forces of Lore. But sometimes, to truly change the world, an Elemental Avatar needs more than their Champion, Dragon, and Titan. Starting tonight, help a young hero discover his identity… and destiny! 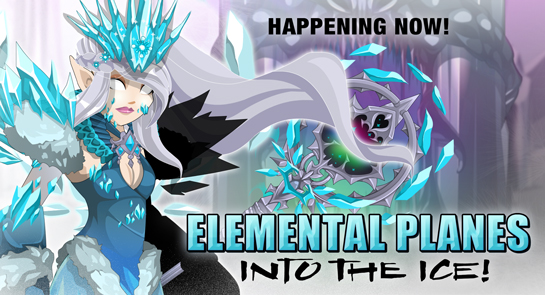 Begin the adventure when you /join iceplane and battle alongside Abel (who many of you will remember from the Cryostorm zone) as he discovers his TRUE destiny... and becomes the very cool dude he was always fated to be! 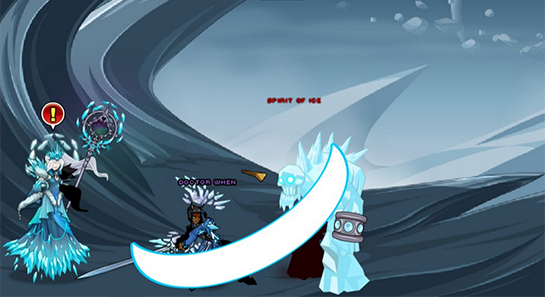 Several Frostval zones are permanently reopening to help you understand the backstory for this release. Starting tonight, you can join:

The seasonal farming quests and drops have been removed, but will be added back once Frostval returns! 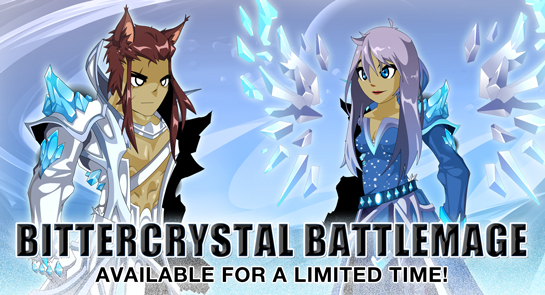 Battle to unlock the pieces of the IceBreaker Mage set on the left from the monsters in this week's story release. And chill out after battle with the BitterCrystal Mage Robes and Wings, available from the March Featured Rares shop!

The EpicDuel team has graciously allowed us to use the art from their Frostbane and FrostSlayer blades! 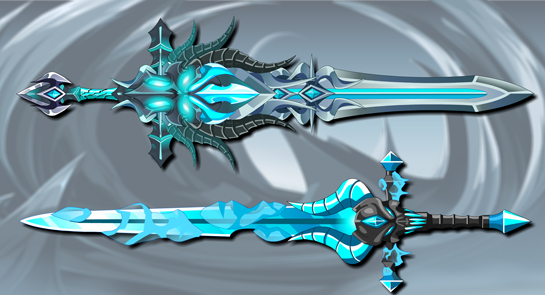