The Book of Monsters: Destroyer continues this weekend!

Extriki the Destroyer is the most toxic thing Lore has ever known, but we will NOT admit defeat. This weekend, continue your battle against the creatures pouring out of the Rift and FIGHT -- your might, wit, and will to survive will keep our world safe! 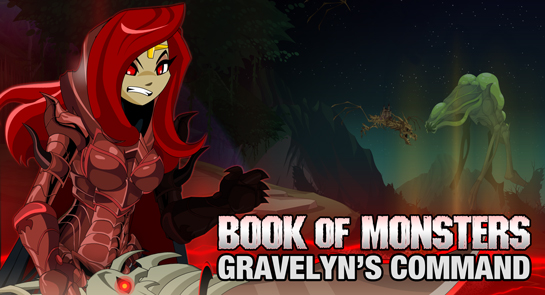 If you are just joining us, you're in luck! The Book of Monsters saga started last week. Find the adventure map in your game menu and begin the battle in /TheRift, at the Neverglades battle camp. Then you'll be ready for this week's update! 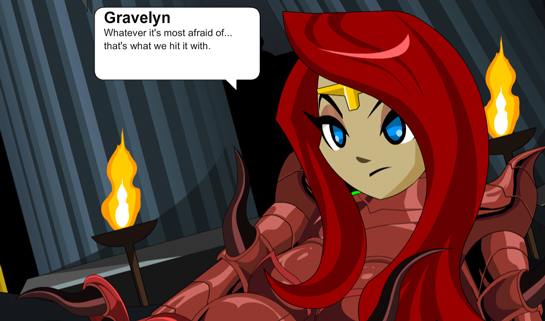 Your goal this week is to bring Empress Gravelyn a prisoner that will give us information on the Rift, the creatures pouring out of it, and the toxic behemoth - Extriki the Destroyer. Though is is slightly smaller than last week's release, the team is already working on next week's release and the bigger confrontation after it.

Once the Empress is satisfied, aid Artix in defending the town of Battleon - it takes a lot of work to keep a barricade manned and drive invaders back. (And these are just their leading forces... not even the full invading army yet!) 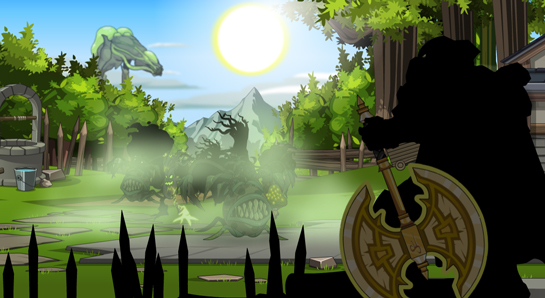 Once you've helped Gravelyn, Artix the Paladin needs your strength and skill! Help him defend the barricades in /greenguardeast. As you fight, you'll earn Rift Defender Tokens which unlock the Riftbreaker set. 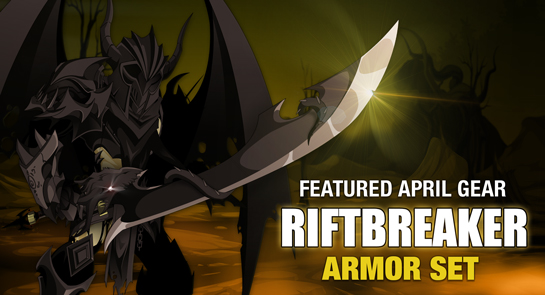