The Release is FINALLY LIVE!

A New Level Has Been Added to Battleunder!

Yara has found her way down to the second level of battleunder, but that's not all she has found. 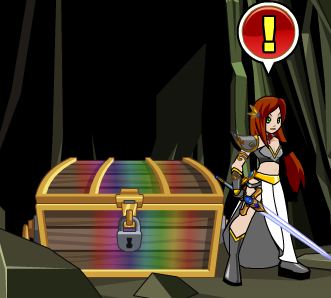 She has also stumbled upon a magic trasure chest! The items inside change depending on which of the 4 keys you reassemble. You might get one of several all new weapons, including the Deathknight weapons... or you might get nothing at all. Want to try your luck?

If you have never discovered battleunder, look around Battleon. You will find several secret entrances hidden around town. Happy hunting!

Many of you know J6 as one of the brilliant artists who devotes his time and effort into making AQW one of the coolest, slickest looking MMO's out there...

Tonight we are releasing the first part of his MIND TWISTING area where nothing is as it seems.

You will start your adventure in his J6 map, where he grew increasingly lazy as time went on. You'll see what I mean when you read the quests. 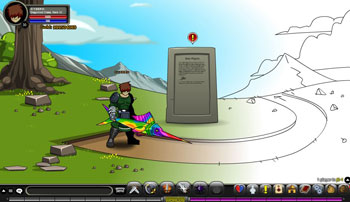 Do battle with his half-finished monsters and you might find yourself in a sketchy version of the full J6 armor! 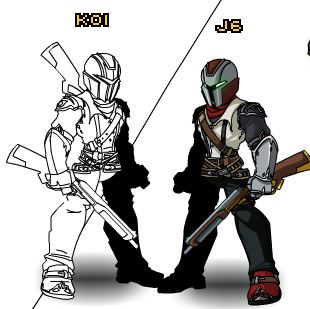 Will The Real J6 Please Stand Up?

Or maybe something a little more silly... 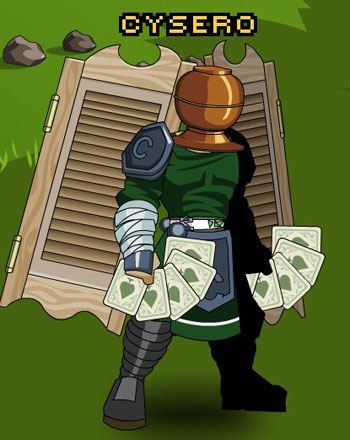 But if you're clever, that will just be the start to an amazing adventure that J6, Beleen and llussion have been working on for quite a while. You will visit far off places and might even find yourelf on J6's spaceship! 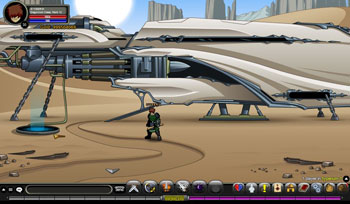 I won't give away too much, but this will finally answer all the questions about the Dwakel Decoder!

Remember... NOTHING in this area is what it seems to be and you'll have to team up with other AQW players to find your way through. Remember, if you get stuck... ask another player or head over to the AQW Forums and see what others did when they were stuck!

You can find the J6 Area Forum Thread HERE. (thanks Circ)

This is only the beginning of the area, and there will be more coming in a future release!

if you are one of the skilled few who have beaten the top level of the Mythsong /Dance Evolution Mini-game then you have been waiting for a few weeks to see what your Ticklish Zorbo Ticket will turn into. As of tonight you will be able to talk to the Great Godfather of Soul and redeem your ticket for a special member only pet or non-member sword! 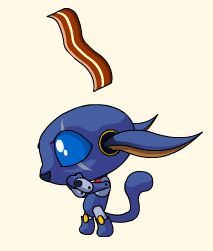 If you were one of the early PTR testers and you grabbed the necromancer class, you were warned that the class would not make it to the live servers.

Upon release of the PTR engine the Class was transformed into the Necromancer Token and tonight it will assume its final form... the Guardian Shadow!

This is a back item that will show everyone your evil necromantic power, as you are followed forever by the ghostly Guardian Shadow. This is a back item, NOT a pet, so it will be for members AND non-members alike.

Tonight's release is pretty big, and it might take some of you all weekend to make your way to the stopping point in the J6 area... I'll see you at the Saloon! 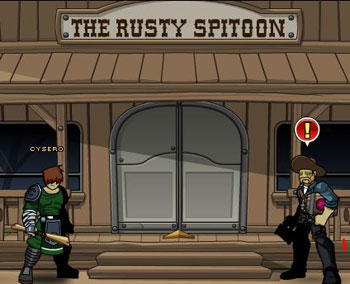