Days Before The Final Attack...

The World Waits to For Its Destruction... Or Salvation!

As the warriors of Chaos clash with the gathered army led by Empress Gravelyn, the rest of the world battles to stay alive as Chaos ravages their homelands. Mountains shake and seas begin to boil as the Chosen One prepares to return. 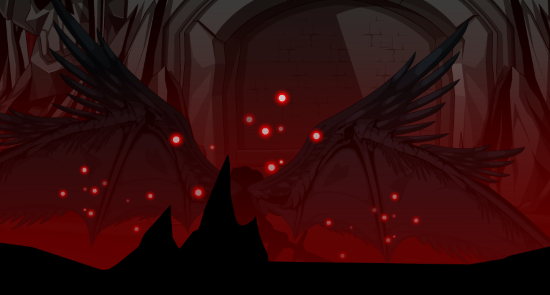 While miles above the pits of brimstone and fire surrounding your Hero, Empress Gravelyn's life hangs in the Balance. Literally! 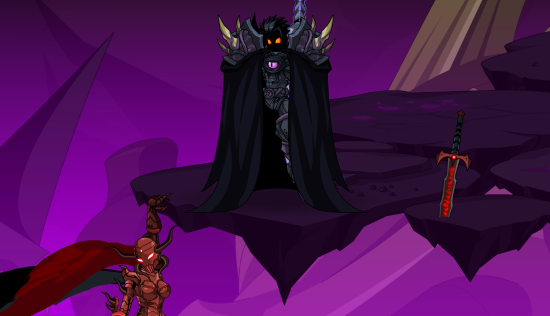 YOU are the only person who can save her! This is a battle only you can win. EVERYTHING depends on the fights you survive and the choices you make. Drakath, the Champion of Chaos, has a message for you, Hero: 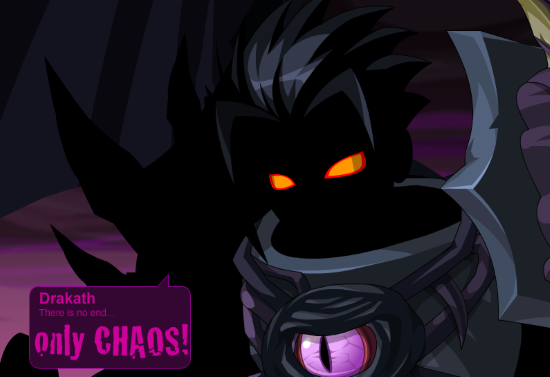 There is no end... ONLY CHAOS!

Will you prove him wrong?