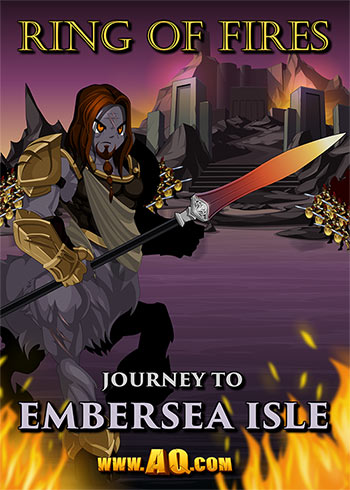 He and the townspeople of Embersea prepare for war on TWO fronts as attacks from the Onslaught increase and a vicious plague rages… They need YOU to help defend Embersea Isle and the rest of their country, the Ring of Fire! 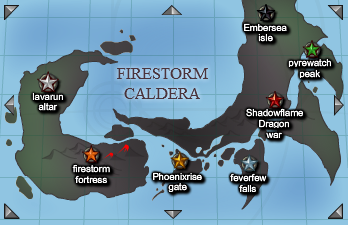 This weekend, /join embersea to battle to defend the city from the Living Lava, Pyroclash, Coal Creepers, Fyresyn, and Pyradons fleeing from the coming Firestorm Onslaught! 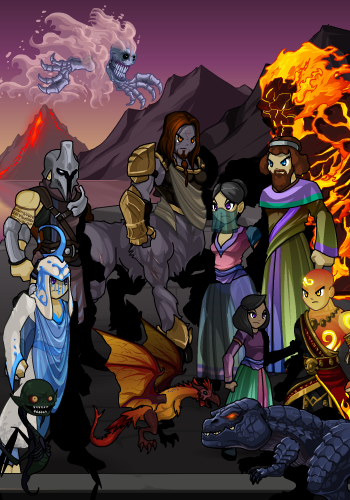 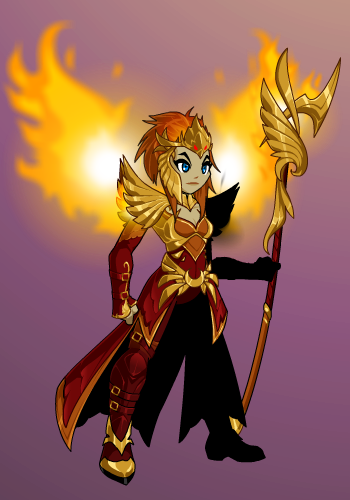 We're trying something NEW in Embersea: when you hit ranks 5 and 10 in Embersea Reputation, the NPCs text will change to offer more information and reflect your growing relationship with them.