Become the Hero you were always meant to be!

This Friday, battle the bosses at Eagle’s Reach Keep, the Arctic Academy for Warriors, Rogues and Wizards of all levels and ranks! Learn the art of sub-zero monster slaying. with extra-high XP and class point rewards as we prepare for war against the Queen of Monsters! Members can battle through the Hall of Honors for even greater rewards! 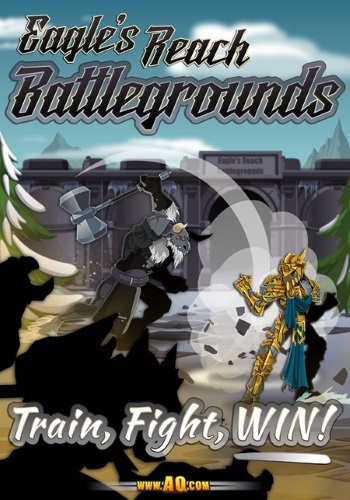 Starting tonight, /join eaglesreach and talk to Storvald the BattleMaster to begin training in the Eagles Reach BattleGrounds. The arenas are broken up by level, so you'll be sure to face monsters that will help you get stronger FASTER! 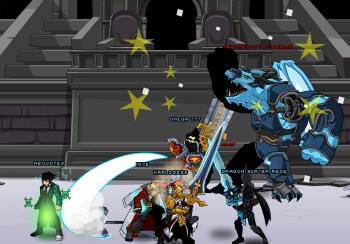 Legends can /join HonorHall, where they can face high-level monsters for extra rewards! 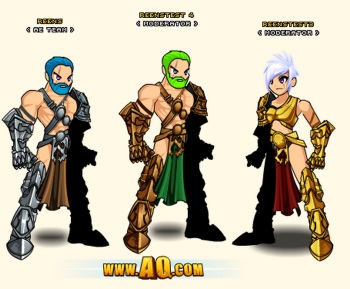 Battle monsters in the arena to get Tokens for the Arena Merge Shop. Each map drops different tokens, so if you want to unlock ALL the gaer, you'll need to level up!

We will be making adjustments to the quests and maps in the Eagle's Reach Battlegrounds over the course of the weekend (and possibly next week) as we see your feedback. The goal - to make this the BEST training grounds in AQWorlds... and we need your help to do it!