Overkill in the Underworld

Join us later today to take down the dreaded Hydra!

Login to catch up on all of this week's releases, because once the sun sets (and first wave of zombies are slain), you'll want to head back into the Underworld to take on the monstrous creatures that stalk the land of the (un)dead!

The Lord of the Dark Water awaits!

Talk to Charon in Battleon get the Lord of the Dark Waters armor and polearm*, then head straight for the Underworld to begin tonight's release! 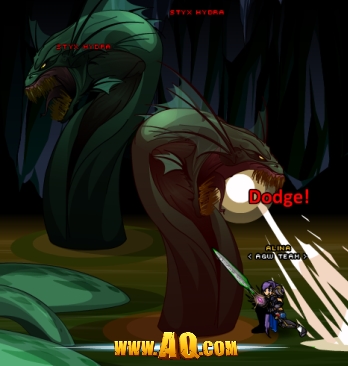 Defeat the Hydra to unlock the Gate Guardian battle! 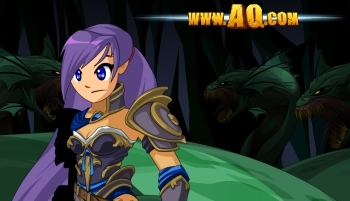 * The AC version of the armor will go rare. The Member-only version in the release merge shop has different art and will remain in-game permanently! 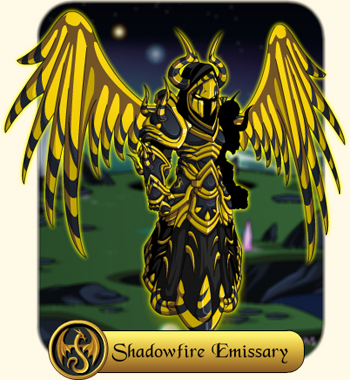 We love moglins and YOU love memes, so this Tuesday we combined two of our favorite things to make Memet's Meme Moglin shop! Check out Beleen's Design Notes post on all our other Meme Moglins, and prepare to rock it #TwignamStyle**! The Twignam Style pet comes in 3 styles, each with a different move. 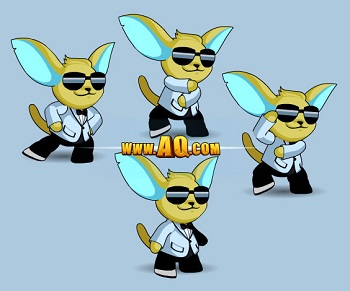 If chillin' isn't your thing, then get ready to rage out with our multi-faced rage moglin! Click his head to change his expression! 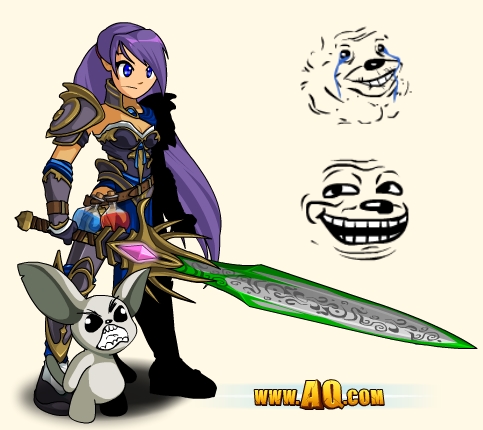 ** Pre-release challenge: Lets see if we can get #TwignamStyle trending on Twitter!

Talk to Artix or Vayle in the Necropolis to begin (or continue) the Blinding Light of Destiny and the Doom quest chains to unlock 2 new character page badges! These quest chains are some of the hardest in-game. It takes a truly determined Hero (and many MANY battles) to earn the right to equip the Blinding Light of Destiny Axe and Sepulchure's Armor! 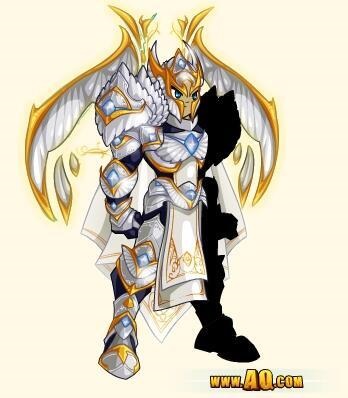 Calling the greatest heroes on Lore! Will you answer?