Will You Protect or Destroy Dage's Darkest Artifact?

Battle through The Forgotten Tombs this weekend as we continue the saga of Dage the Evil. Members of the Undead Legion guard one of Dage's most treasured artifacts deep inside the tomb, and Laken's Seraphic Paladins will do anything to possess it - the fate of the Dark Shard depends on YOU! 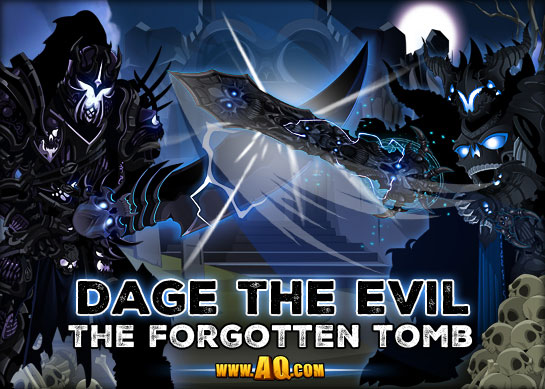 If you're up to date on the events in the Dage's Betrayal storyline, talk to Darkon when you /join legioncrypt and begin the hunt for Dage's Dark Shard! If you are not up to date but want to jump right into battle, talk to Angelina Rayder, Extraction Specialist and begin her quests! 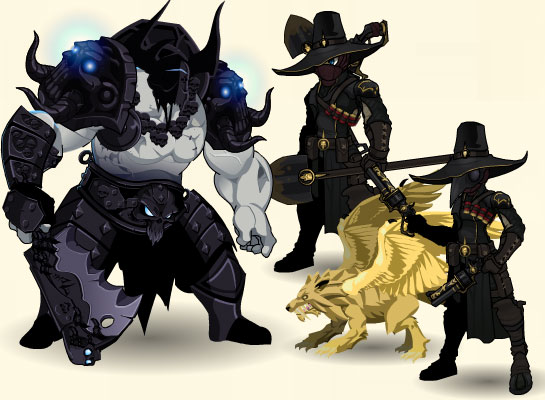 Dage's Betrayal: the Story So Far...

Battle as Dage the Evil through Nulgath’s Shifting Planes cavern in the /darkfortress as you quest to gain your Mark of Mastery and become a full-fledged necromancer! But beware, betrayal waits for you... from the person you least expect!

This week's other releases

Don't miss the rest of the new content in AQWorlds this week!