Begin the darkest celebration of the year with Dage

Dage's birthday isn't until Monday, but we've decided to start celebrating early, and that means plenty of evil gear for heroes of every alignment! Log into Battleon this weekend and MORE to come next week! Talk to Dage to open his Birthday Shop. 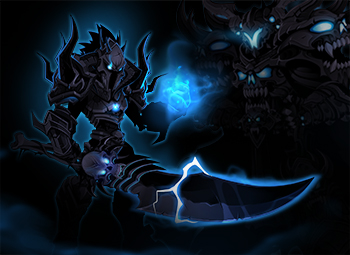 These are NOT rare items, but will return each year for his birthday. There are two ways to get the gear this weekend: for ACs or, if you're a members of the Undead Legion, you can buy them with Legion Tokens.

The truly dark of heart will want to make their homes among the lost souls in the underworld, and now they can! The Legion Fortress was designed and created entirely by Dage for this birthday celebration! 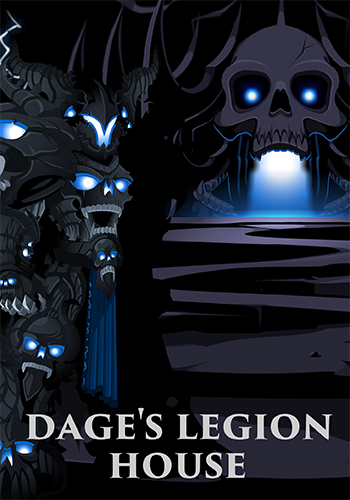 You've got the whole weekend to enjoy what's already released and to let the excitement build, because on Monday and next Friday, we've got even MORE of Dage's birthday gear heading your way! 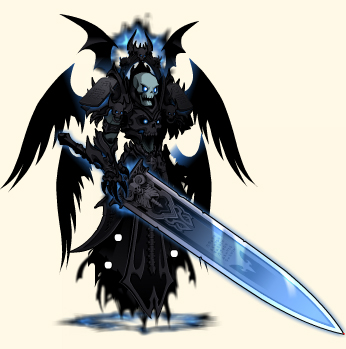 On Monday, the Legion DoomKnight CLASS will release for ACs, for Legion Tokens (plus some special merge items), and if you have the original Sepulchure's DoomKnight Armor, you'll be able to quest for the 0 AC set, too!

Next Friday, the storyline release will take us back in time to when Dage was still Nulgath's apprentice. Battle through Nulgath's Underworld in "Dage the Evil: The First Betrayal!" 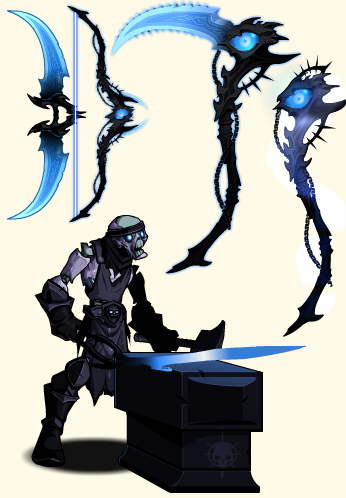 And next week we'll also have a RARE armor that many of you have been waiting for these last 12 months. Let the excitement build as you battle through AQW this weekend!!