Dage's birthday event continues as we head to WAR!

The battle to control the future rages on as Dage the Evil fights his most dangerous enemy! Help him survive the war as we battle aboard the Dreadnaut! Get previews and discuss the event with your friends on its Facebook page! 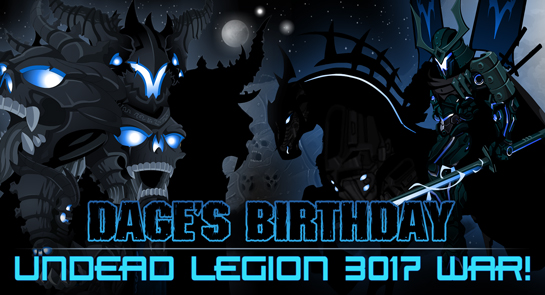 We released a TON of gear last but, but the birthday fun continues this Friday with new gear, including... 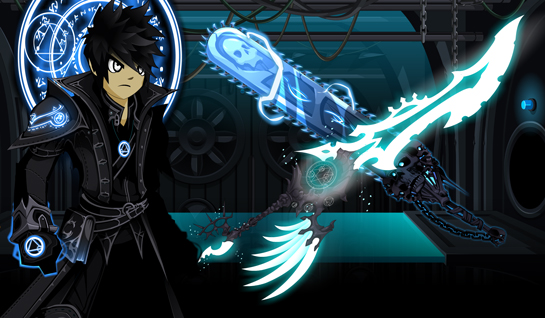 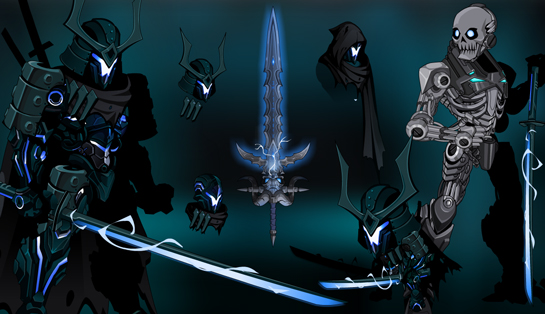 Note: the quest from the Shogun Paragon pet will be reviewed once we have enough feedback from you guys. If necessary, changes will be made next week.