Dage the Evil, leader of the Undead Leader and AdventureQuest Worlds artist, has a birthday this week! If you’ve been with us for a while, you know that means evil gear, dark rewards, and all-new birthday items! The birthday shop releases this Wednesday, March 2nd, with a new Dage and Laken release this Friday! 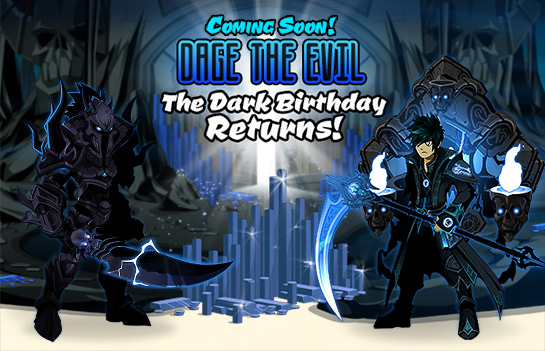 The armor will be available for 2000 AdventureCoins each! PLUS, members of the Undead Legion can get the armor version for Legion Tokens...so if you're a die-hard Undead Legion fan with a LOT of time on your hands, fear not! You'll need Legion Tokens and some other merge requirements*. 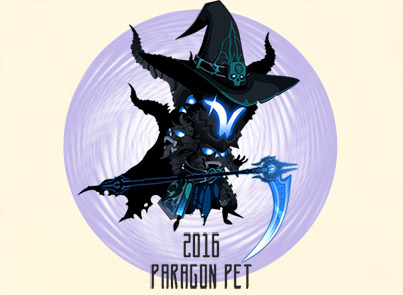 * Including a daily quest component.
** Designed by Sync, one of AQW's epic Class imagineers!

The Arcane Dark Caster Class WAS scheduled to release tomorrow with existing class skills (we were already concentrating on the Legion Blademaster Assassin, and wanted to make that an EPIC class for Legion members). But you guys made it clear what was most important to you - a new Dark Caster class- and we are listening!

That is why we will release the Arcane Dark Caster Class with all-NEW skills later this month, to give us the time to craft a well-designed and balanced class.

Keep an eye out for Design Notes about this Friday's Dage the Evil: Queen of Envy release, starring Laken, Ada, and armies of undead!